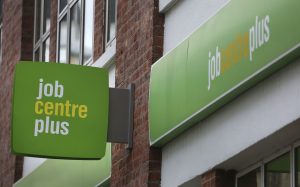 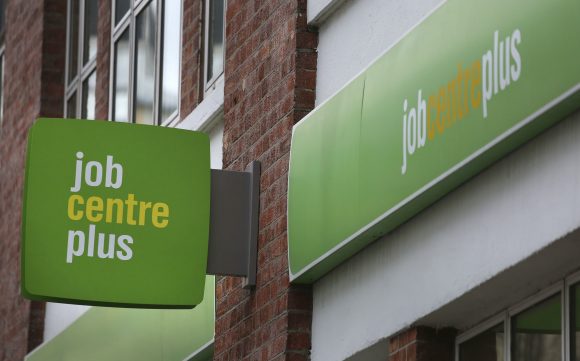 Unemployment rates soared as hundreds of thousands made redundant in 2020

UK unemployment rates soared in 2020 as some of the country’s largest businesses were forced to lay off hundreds of thousands of staff.

The Office for National Statistics said this month that the number of employees on payrolls had fallen by 819,000, most of which were at the beginning of the pandemic.

However, according to analysis from the PA new agency, June was the worst month with nearly 75,000 redundancies or possible job losses announced – although this included global job losses from HSBC and BP.

The fewest number of job losses announced in a full month was in April, shortly after lockdown started on March 23.

The car industry was hit hard with production halting and showrooms closing early in the pandemic.

While the full extent of jobs lost in the sector due to the pandemic is currently unknown, more than 15,000 redundancies were announced by big firms.

However, this pales in comparison to the retail sector where jobs were the hardest hit, according to PA’s analysis, with more than 85,000 potential redundancies.

Hospitality and travel companies both announced more than 42,000 losses.

Automotive sector redundancies since the pandemic

The Bank of England said in November that it expected unemployment to peak at 7.75 per cent next year, far ahead of the current 4.9 per cent.

The government hoped its furlough plan would save jobs, and has paid £46bn to cover up to 80 per cent of the salaries of 9.9m people at some point.

But between August and October, as the scheme was being phased out, redundancies reached a record high, at 370,000 in that quarter alone.

The furlough scheme, which was meant to come to an end in the autumn, was extended until April as more restrictions hit the economy.

A government spokesperson said: ‘We have put in place one of the world’s most comprehensive economic responses, spending over £280 billion to protect jobs, incomes, and business throughout the pandemic.

‘Our Plan for Jobs continues to support people of all ages to get back on the jobs ladder, levelling up the nation as we build back better.

‘We’re doubling the number of work coaches across our Jobcentres ensuring those in need have access to bespoke support, creating hundreds of thousands of opportunities for young people through our Kickstart Scheme and our SWAPs (sector-based work academy programmes) are helping people retrain for new industries.’