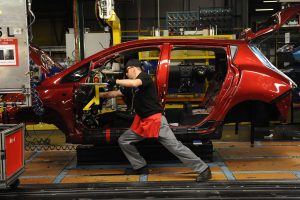 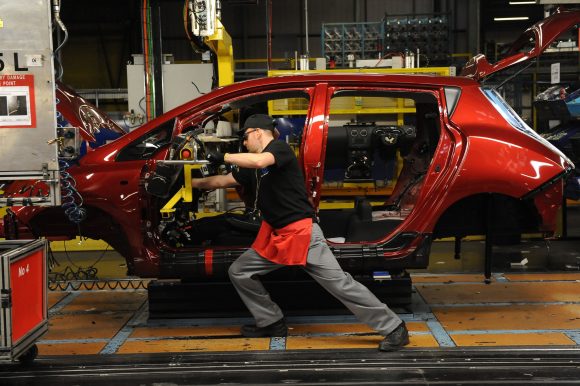 The UK’s largest trade union warned today (Dec 14) that car production is poised to grind to a halt here in a matter of weeks if trade talks with the EU collapse.

Interviewed by Sky News, Steve Bush, the union’s national officer for the automotive sector, said that ‘now is the time to worry’ as the end of the transition period looms on December 31 – deal or no deal.

‘Within days, we may potentially see an issue where production is shut and ceases because there’s a back-up at Dover.

‘Even if there is a deal, you’ve got to look at the technical elements,’ he said.

Manufacturing was paused at Honda’s Swindon factory last Wednesday (Dec 9) when transport delays and congestion at ports hit the supply chain but it resumed today, as reported by Car Dealer.

Negotiations between the UK and EU have been extended beyond December 13’s deadline in the hope that a settlement can be reached for January 1 onwards, when the EU’s trading rules will no longer apply.

Tariffs and rules of origin, which can affect the free movement of goods, have already been highlighted as posing a major threat to manufacturing here.

Meanwhile, Nissan – which has a plant in Sunderland that employs 5,750 people – has also warned that its UK business will be ‘unsustainable’ if there isn’t a deal.