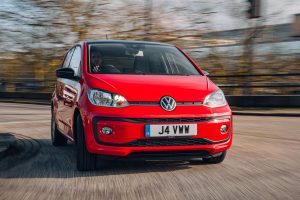 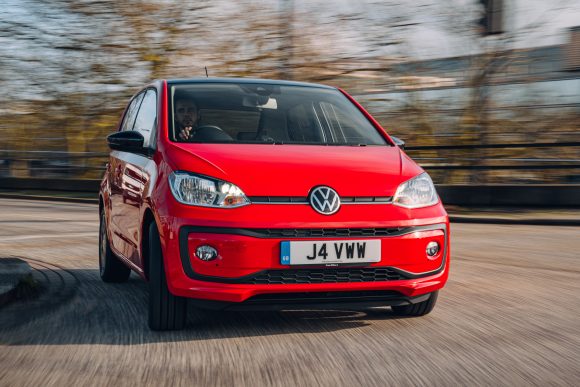 The valuations firm said June market fell into a ‘two-tier market’ with values for older, cheaper cars increasing in price and cars under two-years-old falling slightly on average.

The overall movement at the three-year, 60,000-mile point was an increase of 0.3 per cent, the first average upward movement in June since 2009.

Values for younger vehicles dropped by 0.4 per cent, however, values started to strengthen by June 15 as dealers became more active. Cap HPI points to the Volkswagen Up which fell by one per cent at the start of the month but recovered to increase by three per cent towards month-end.

Older vehicles are the real success story in June, says the firm. The average movement of five-year old cars is 1.2 per cent, or £70, up during June, while 10-year old cars have increased by an unprecedented average of 5.7 per cent or £140, at a time of the year when values invariably drop.

Derren Martin, head of valuations UK at Cap HPI, said: ‘The strength of the used car market through June has taken even the most optimistic within the industry by surprise. The question ‘how long does this carry on for?’ is one being asked far and wide at the moment, and there is no historical precedent to reference.

‘Our Live valuation service will continue to track the market daily, and any fluctuations over the coming weeks will be reported real-time. As has happened in June, values for specific models can change in different directions over days or weeks, so keeping a close eye on daily valuations is essential at this time.’

For the percentage increases to occur in such a short-time period is almost unprecedented says Cap HPI and the examples support the forecast view that smaller models and older premium cars would be in demand.

Convertibles and cabriolets have certainly been sought after, particularly for models over three-years-old. The good weather and possibly by the short-term increase in some peoples disposable income has fuelled their popularity in the market.

The lack of new car activity has led to a shortfall in the numbers of part-exchanges being generated, while logistics issues have also become a significant problem for the industry, with delivery lead times going from around 72-hours in early March to approximately 15-days in June, according to anecdotal feedback.

Martin added: ‘Generally, the adage ‘what goes up must come down’ rings true with used car prices and is proven by movements in Cap HPI used values over the years. Once the current pent-up demand is exhausted and the supply chain gets back up to closer to full capacity, the market is likely to see volumes appear from lease and other finance extensions.

‘While this may not happen in July, it seems almost inevitable that the current strength is unsustainable and supply will at some point outweigh demand, maybe towards the end of the summer.’