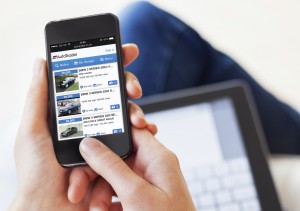 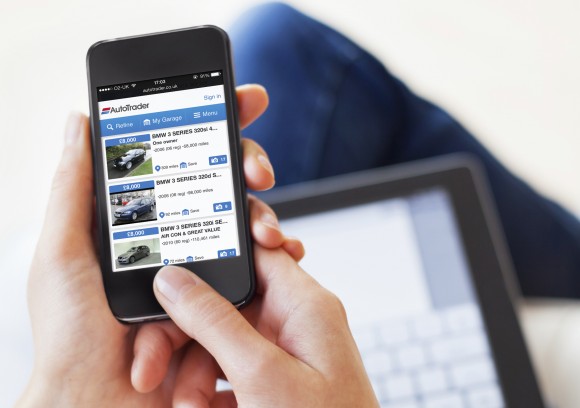 Basing its data observations on the 12,500 or so dealers who are advertising on the marketplace at the moment, the week beginning August 10 saw prices go up by 6.2 per cent on a like-for-like basis versus the same period last year.

It said the growth was being driven by the strong performance of internal combustion engine vehicles, thanks to high demand and lower supply. Petrol vehicles saw a like-for-like price increase of 6.9 per cent last week, and diesel prices were up 6.3 per cent year on year – a respective consecutive growth of 24 weeks and 13 weeks.

Used cars between 10 and 15 years old have seen the biggest growth so far in August, going up by 10.3 per cent year on year last week. That was followed by five-to-10-year-old cars, which rose by 9.1 per cent on the same period in 2019.

Meanwhile, the average price of used premium and volume cars went up by 4.3 per cent and 10 per cent respectively.

August’s price performance has been partly driven by strong demand, says Auto Trader, adding that it was highlighted by the record number of daily visits to its marketplace.

It enjoyed a record number of visits, with an average of 2.1 million visits a day across its platforms during the week of August 10–16 – a 26 per cent rise on the same period last year.

Richard Walker, Auto Trader’s director of data and insight, said: ‘It’s encouraging to see that over two and a half months after forecourts were permitted to reopen, and with stock levels slowly returning to normal, prices have continued to climb.

‘This is a result of the surge in consumer demand which shows no sign of slowing in August.

‘While the majority of auction houses are yet to open their auction halls, online channels are close to pre-Covid-19 capacity levels, which has seen the supply challenges many retailers faced after lockdown easing in recent weeks.

‘We’re hearing concerns over the impact economic uncertainty and the end of the government’s furlough scheme may have on the market. However, based on the exceptionally strong consumer metrics we’re observing on our marketplace, we’re confident that used car sales and prices will remain buoyant in the coming weeks.’

Auto Trader added that although the number of dealers who were changing prices and the value of their price adjustments had started to go up since the end of the lockdown restrictions, they were still lower than before the pandemic.

Last week, the average number of retailers making daily price changes was 2,000, which was 17 per cent fewer than the same week last year. The average amount being changed on a daily basis was £274. Under normal trading conditions, reductions averaged between £250 to £550 per day.

See more stories about used cars in our dedicated section