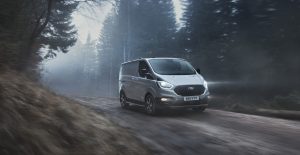 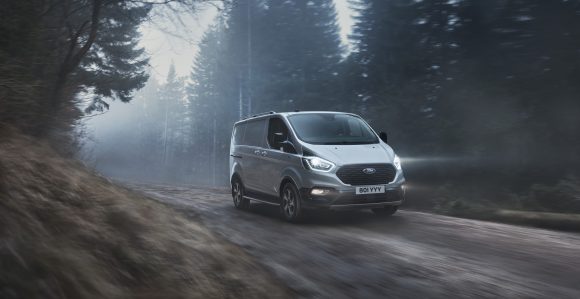 Van registrations in the UK plummeted by 20 per cent in 2020, the SMMT announced today (Jan 6).

A total of 292,657 vehicles were registered during the year – 73,121 fewer than in 2019 – as the impact of the pandemic and uncertainty over the UK’s future relationship with the EU cut demand towards the end of the year.

Registrations in December dropped by one per cent to 27, 283 after three months of growth.

‘From keeping services running to getting key workers, goods and medicines from A to B, manufacturers and operators alike have adapted to multiple unpredictable challenges.

‘Undeniably the LCV market, having shrunk by a fifth, has a lot of hurdles to overcome as we enter 2021.

‘However, investment in fleet renewal will be key to driving recovery, and the sector’s resilience, now coupled with added clarity over UK-EU trading relations and the roll-out of vaccines, offers hope for both the van market and the wider economy.’