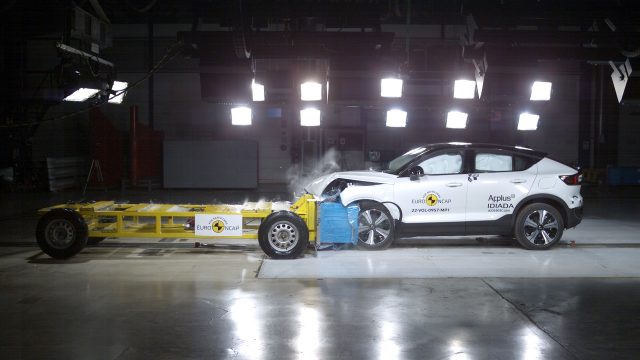 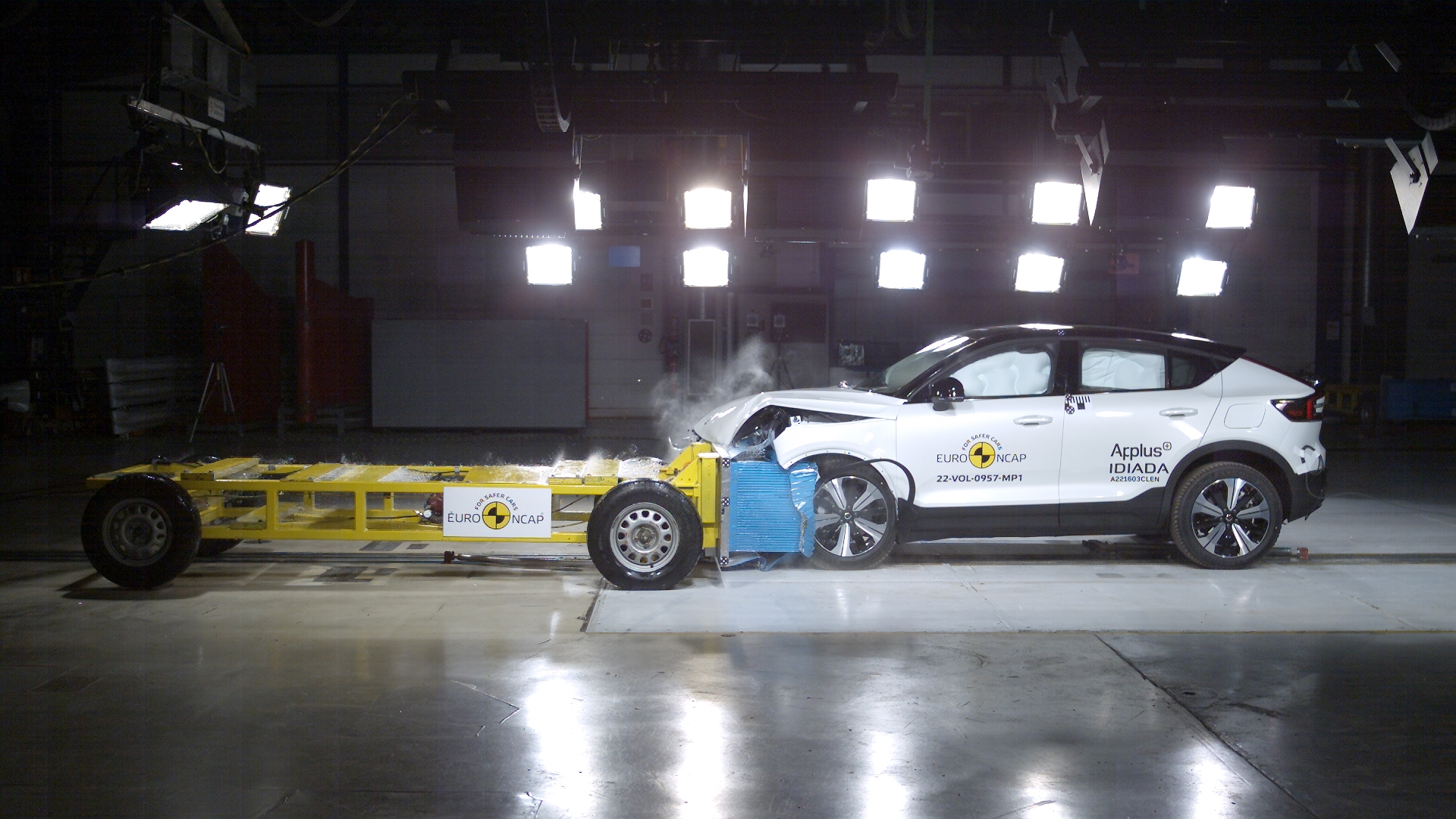 Euro NCAP has awarded top marks to four vehicles in its latest round of crash safety testing.

Five star scores were scooped by the Mercedes-Benz C-Class and Volkswagen Multivan, as well as by two EVs in the Kia EV6 and Volvo C40 Recharge.

All models performed exceptionally well in crash tests, scoring 90 per cent or more for adult occupant safety. The Kia EV6 was rated 86 per cent for child occupant safety, with the other three getting 89 per cent.

Of the five-star cars tested, the C-Class got the lowest score for driver assistance technology, losing marks for its seatbelt reminder in particular. However, at 82 per cent it still performed well, with the C40 Recharge performing the best of the bunch at 89 per cent.

The biggest differences between these models came in the ‘vulnerable road users’ section, with the C-Class’s active bonnet meaning it significantly outperformed the EV6.

As well as these models, Euro NCAP also tested the Peugeot 308 and Vauxhall Astra, which both sit on the same vehicle platform. Unsurprisingly, this meant they both performed similarly in testing, receiving four stars each.

Michiel van Ratingen, secretary general of Euro NCAP, said: ‘On the whole, we see good scores for crash protection which is, of course, reassuring.

‘But crash avoidance is as important as crash protection and the benefits of simply not being in a collision are, of course, immeasurably greater.

‘So we will keep the emphasis on all areas of safety in the coming years and some manufacturers will have to continue to up their game in this area if they are not going to be left behind by the competition.’

Euro NCAP also gave an ‘Advanced’ reward to Mercedes-Benz’s ‘Car-to-X Communication’ system, which uses data from other vehicles to provide early warning of potential hazards ahead.