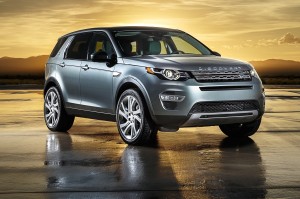 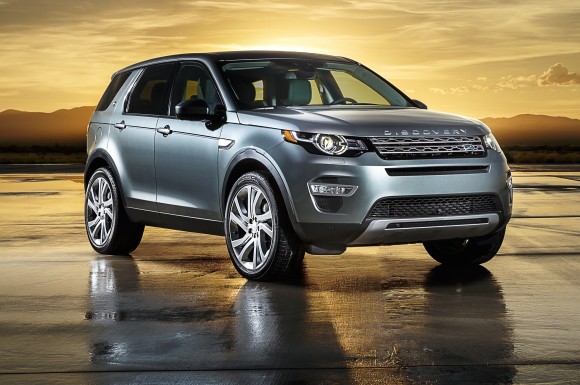 Discovery Sport is the most wanted used car on forecourts

The recently-launched Discovery Sport is currently the most wanted used car on dealer forecourts across the UK as low volumes struggle to meet high demand.

However, the now-defunct Chevrolet brand and budget relative newcomer Dacia take all the other places in the Hot Five with two different family models each – the Sandero Stepway and Duster, and the Captiva and Orlando.

‘Both the Dacia and Chevrolet models included represent strong value for money for the family customers who dominate the used car market over the summer months while the Discovery Sport is an excellent choice for those who have a little more money to spend. It is easy to see why all of these cars are popular.

‘Also, this is the second month in succession that the Dacia Duster has made an appearance – so it will be interesting to see if it is also included in next month’s Hot Five.’

MORE: James Baggott: What goes on in car buyers’ heads