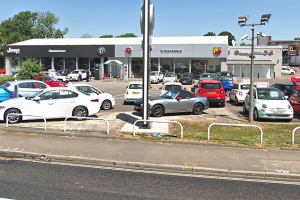 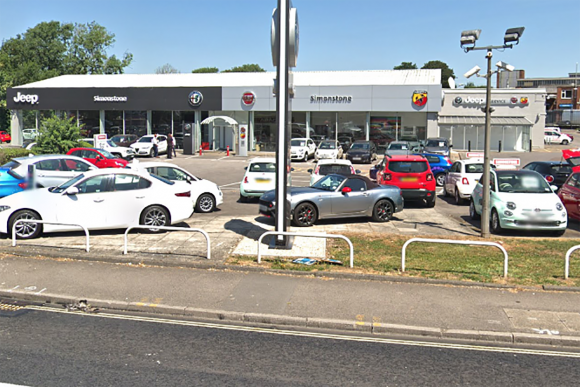 Dozens of jobs lost as Bristol dealership shuts up shop

THE sudden closure of an FCA Group dealership in Bristol has cost up to 80 people their jobs.

Simonstone Motors shut its doors on Friday with staff reportedly being told the business had gone under and that they were being made redundant.

The company’s sister dealership, a Hyundai showroom 25 miles away in nearby Weston-super-Mare, had closed at the end of October – but there was apparently no sign that the one in Bristol would go the same way.

Simonstone customers told the Bristol Live website that they had been contacted by members of staff who had said they’d had to hand over their company car keys and make their own way home.

Transporter lorries were seen removing vehicles from the premises in Bath Road, Brislington, where cars bearing the FCA Group badges of Fiat, Abarth, Jeep and Alfa Romeo cars were sold.

MORE: Woman cut from car after it crashes into Dundee dealership