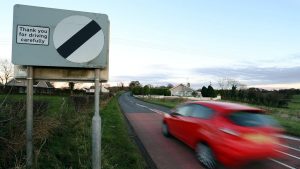 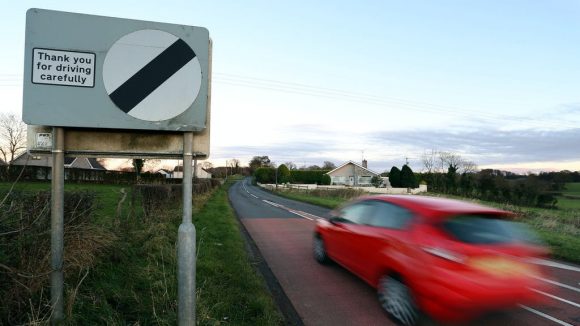 London schools will remain closed next week as the UK prepares to ramp up its coronavirus vaccination programme.

Education Secretary Gavin Williamson on Friday confirmed that all London primary schools will remain shut next week as the capital battles with high levels of coronavirus infections.

But while the move was welcomed as the ‘right decision’, the Government was also accused of making another U-turn just days after it told some schools to reopen for the new term.

Young drivers who are shown films demonstrating responsible behaviour are less likely to take risks than those subjected to scare tactics, according to a study.

Dr Yaniv Hanoch, associate professor of risk management at the University of Southampton, found that motorists who took part in the research responded better if shown ‘positive’ driving messages.

More than a million people are killed in road accidents worldwide each year, with drivers below the age of 25 accounting for nearly half of road deaths.

Employers should equip staff for working from home long-term

Nine months after the government asked people to work from home – and 46 per cent of employees did – many are set to enter the new year still working remotely from their kitchen tables or bedrooms, and some will likely never return to the office full-time.

Dr Alan Redman, an organisational psychologist, said policy makers and employers need to ensure staff are fully equipped to work from home in the long-term.

He said: ‘The bigger picture is actually, societies, governments, employers, all need to make sure the capabilities are there for people working from home, like fast broadband.

‘Employers who are saving money on offices should be spending money on employees’ set-up at home.’

Boris Johnson has said he wants to see a public sector recruitment bonanza in 2021 as the UK battles to see off the coronavirus pandemic.

Government figures suggest the number of doctors and nurses rose last year but the Prime Minister said he wanted to go further in the coming 12 months.

A Downing Street spokesman said that Mr Johnson is set to call on those looking for a job or a career change to consider frontline public sector roles in 2021.

UK businesses acclimatised to new Brexit border requirements yesterday, which caused little disruption on the quiet bank holiday after the new arrangements came in at 11pm on New Year’s Eve.

But, according to Logistics UK, close to half the lorries entering Belfast on the first ferry of the day from Great Britain on Friday were called in for inspection as part of new Brexit rules, with one truck stopped in the port for at least three hours as ‘teething problems’ arose.

Customs declarations and additional regulatory checks are now required on goods moving from Great Britain to Northern Ireland. Trade in the other direction remains largely unfettered.

Manufacturing giant Ineos has completed a multibillion-pound purchase of petrochemical businesses from BP.

Aromatics provides the building blocks for the global polyester industry, key to fibres, films and packaging supporting a wide range of industries in food flavouring and preservation, pharmaceuticals, paints, adhesives and packaging.

Saturday promises to be drier for many, with relatively clear skies, but wintry showers around coastal areas could creep inland, bringing some hill snow throughout the day, the Met Office said.

Motorists have been warned of the risk of icy patches forming quickly after sunset following collisions on New Year’s Eve and New Year’s Day.