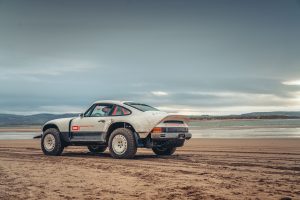 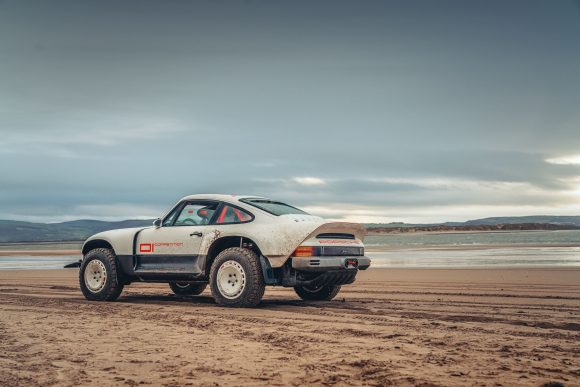 GP surgeries in England are to begin administering the Oxford/AstraZeneca coronavirus vaccine as the UK faces a race to protect the population after the daily reported death toll topped 1,000.

The drive to mass vaccinate the population will take a considerable step forward as the NHS in England said the jab would be rolled out from GP surgeries from today.

The development comes after the UK yesterday reported a further 1,041 people had died within 28 days of testing positive for Covid-19 – the highest daily reported total since April 21.

The prime minister has called for a ‘peaceful and orderly transfer of power’ in the United States after violent protesters stormed the Capitol and interrupted politicians’ formal approval of Joe Biden’s presidential election win.

In chaotic scenes, supporters of President Trump breached barricades and staged an occupation of the building in Washington DC yesterday (Jan 6). Protesters clashed with police, tear gas was dispersed and one woman later died after being shot inside the US Capitol. Three others also died after suffering ‘medical emergencies’, according to police.

Demonstrators forced their way inside after a rally was held near the White House where Trump encouraged them to march on Capitol Hill. Boris Johnson labelled the scenes as ‘disgraceful’.

Disgraceful scenes in U.S. Congress. The United States stands for democracy around the world and it is now vital that there should be a peaceful and orderly transfer of power.

Twitter has locked Donald Trump’s account for the first time and demanded he remove tweets excusing violence as it threatened him with ‘permanent suspension’ from the platform.

The site had earlier removed the retweet, like and reply functions on a video in which Trump addressed his supporters who had clashed with police in Washington DC forcing a lockdown at the US Capitol building.

Twitter said it required three tweets to be removed that broke its ‘civic integrity’ policy. It added that the account will be locked for 12 hours after the tweets are removed and, if they’re not, will ‘remain locked’.

Shopping across the UK rebounded slightly last month following the November English lockdown, but remained weak in the face of coronavirus restrictions, according to new figures.

The Springboard footfall monitor for December revealed that footfall declined by 41.9 per cent, improving from a 51.2 per cent decline in the previous month due to England’s second lockdown.

The data – which covers the five weeks from November 29 to January 2 – showed that high streets were the most affected by low footfall over the period.

FTSE surges on oil rally and US stimulus hopes

The FTSE 100 soared to its highest closing price in almost 11 months on the back of rallying oil prices and initial results in the US indicating that the Democrats might take control of the country’s Senate.

Banking firms saw shares surge after reports that the Democrats are heading for victory in Georgia, sparking optimism around the ability to push through financial stimulus.

High street bakery chain Greggs has warned it expects to post the first ever loss in its history due to the coronavirus pandemic and will not see profits recover until at least 2022.

The Newcastle-based group – which recently axed more than 800 jobs amid the crisis – said it is braced for annual pre-tax losses of up to £15m, against profits of £108.3m the previous year.

Greggs – which has 2,078 shops – saw like-for-like sales fall by nearly a fifth over its fourth quarter to January 2, running at 81 per cent of year-earlier levels.

Law to require German firms to have one woman on board

Germany’s Cabinet has approved legislation that will require large companies to put at least one woman on their management boards.

The Bill calls for companies with more than 2,000 employees that are listed on the stock exchange and have boards with over three members to have at least one woman and at least one man on them.

The Justice Ministry said that will apply to around 70 companies, some 30 of which currently have no women on their boards. 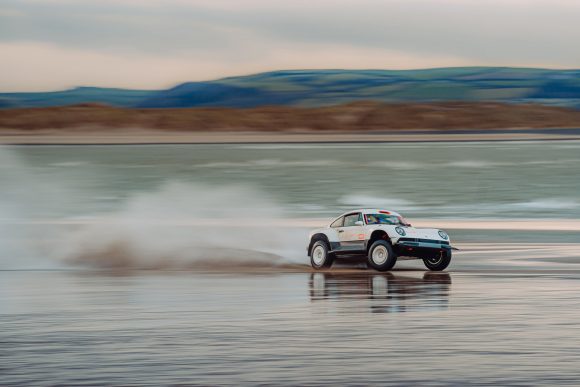 Called the All-Terrain Competition Study – or ACS for short – the 911 evokes memories of classic Safari models that would compete on the wildest terrain in motorsport.

California-based Singer is better known for creating beautiful, high-end end road-going restorations of classic Porsches, so collaborated with renowned 911 rally specialist Richard Tuthill in the UK for this particular model.

Today, southern regions can expect a mostly dry day with some variable cloud cover, said the BBC. There will be further wintry showers for the far north, and spells of sleet and snow for northern England.

Tonight, patchy sleet and snow will move into Wales and central England and further wintry showers will push into the far north. It will be cold with a sharp frost for many, especially in the north.

Tomorrow, spells of sleet and snow are likely for parts of Wales and northern England but will tend to ease by the afternoon. A mostly fine, dry day elsewhere, but further wintry showers in Scotland.