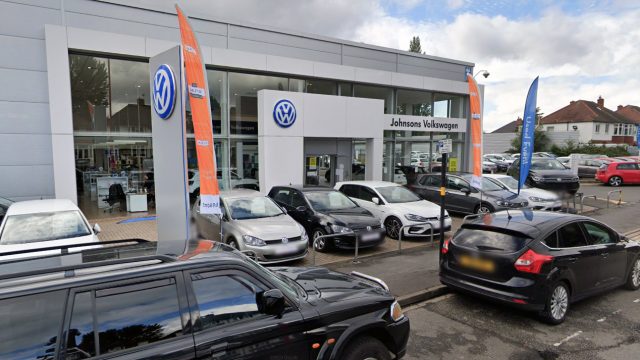 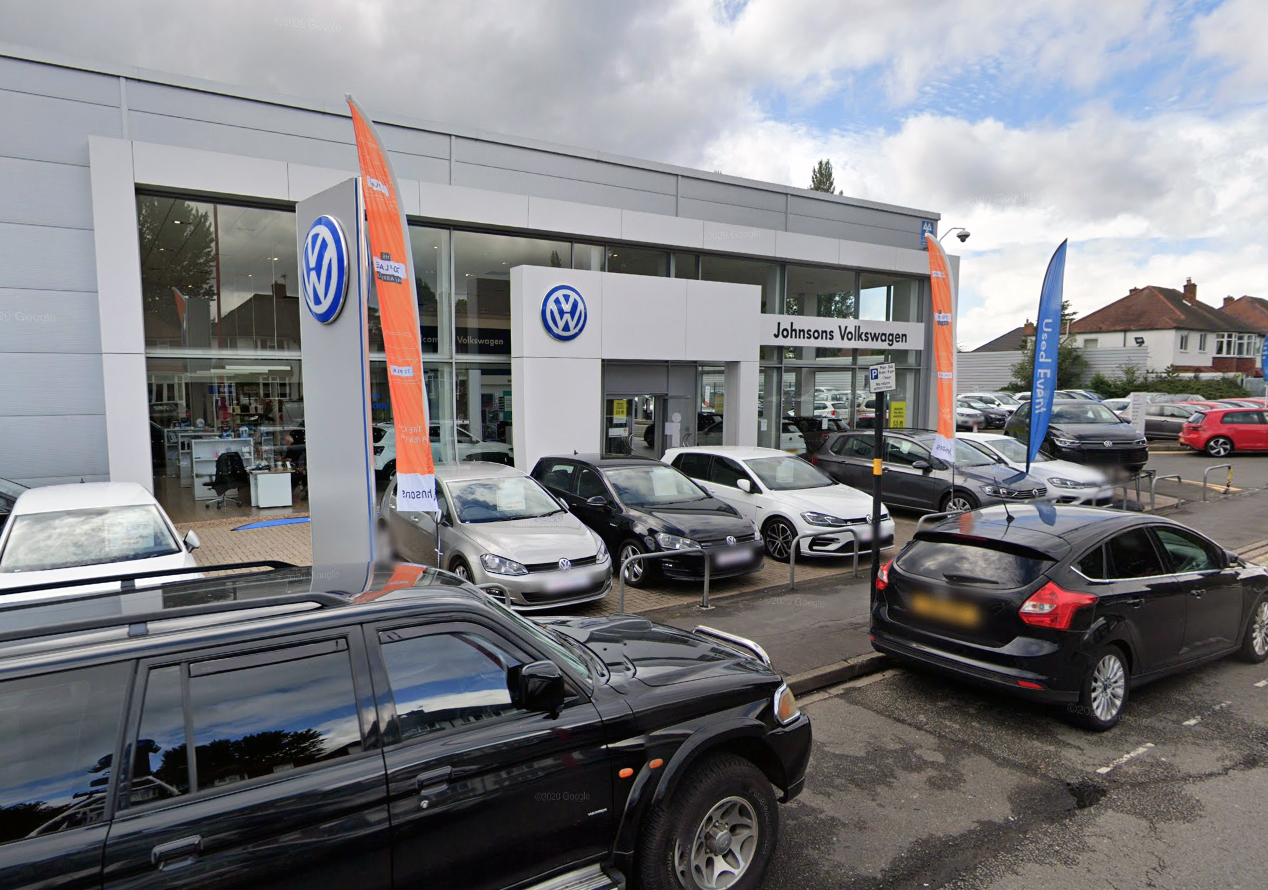 Its annual report and financial statements for what it labelled a ‘turbulent year’ ended December 31, filed with Companies House, also show that turnover rose from £457.2m to £495.6m.

Finance director Richard Martin said in the report, approved by the board, that 2020 had started very positively until the pandemic struck, heralding the first lockdown, with 98 per cent of staff furloughed for more than two months and the company ‘put into hibernation’.

Its internal plans suffered what he called ‘a £4.8m adverse variance’ between March and the end of June but it reached more than 120 per cent of normal sales by the end of July after showrooms reopened and staff were brought back, thanks to ‘a buoyant rebound’.

He added: ‘Cashflows were very positive in the lockdown period as the working capital reduced dramatically, putting the company in a very positive cash position.’

The second lockdown, which started in November, saw it furlough more than 40 per cent of staff, and car sales were carried out via click-and-collect, meaning the drop in income was much less than in April and May

The accounts include an entry of (£6.253m) for ‘Other income – Grants received related to Covid 19’.

The company, which has more than 50 showrooms stretching across the north-west of England, West Midlands and south, representing marques from Abarth and Alfa Romeo to Volkswagen and Volvo, said it took advantage of the VAT payment deferral, PAYE payment deferral and furlough schemes.

It came off the deferral schemes fully in June and said it was up to date on all its payments to the government.

There was a 6.4 per cent improvement in volume for used cars, with margins strengthening by 23 per cent in real terms.

Looking ahead, because of the 2021 lockdown the Redditch-headquartered group expects the first quarter to be behind 2020’s performance, although the rest of the year should be ahead of 2020.

This year, it has once again operated click-and-collect for new and used cars, initially furloughing up to 45 per cent of staff, but by the beginning of March that figure had fallen to around 25 per cent.

However, it said it hadn’t been immune to the effects of the pandemic, and had had to close four dealerships for some two weeks each as a result of coronavirus.

Martin said: ‘The directors are certain that their handling of the crisis since it began till today has been handled in a thoughtful, professional and considered way to ensure the survival of the company for the betterment of all stakeholders in the business.’

It is carrying on with its expansion policy and looking into ‘a number of acquisitions and investment opportunities’.