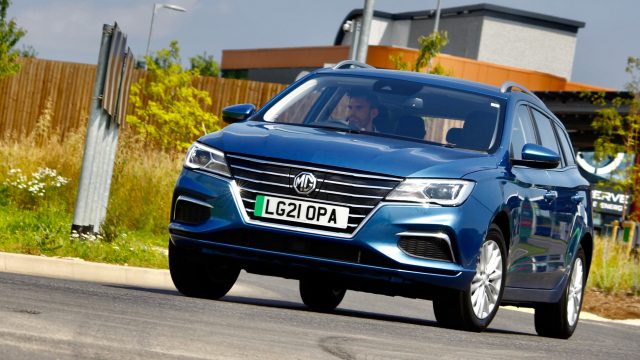 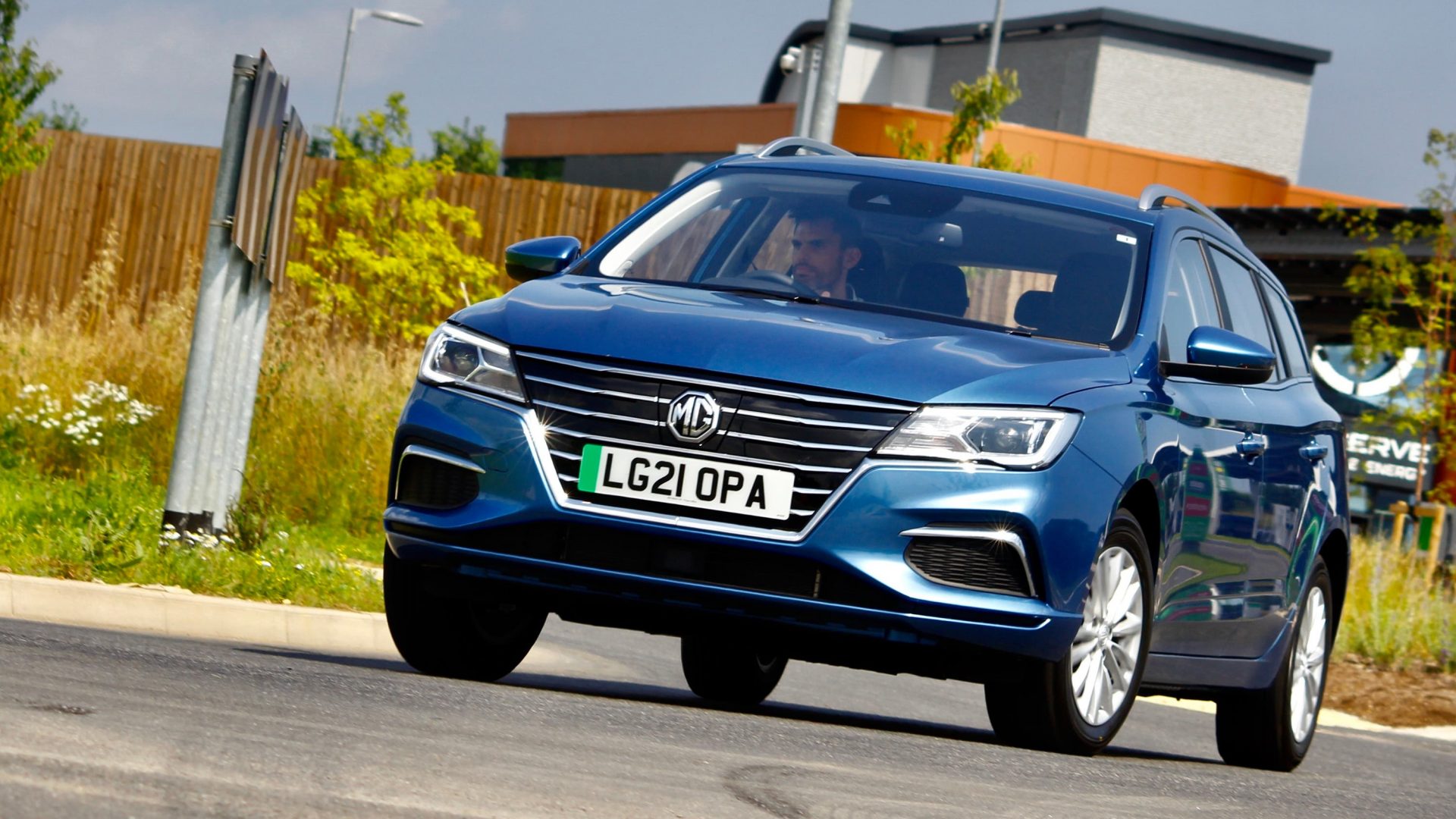 MG has said it will no longer take orders for its electric models.

The British brand has experienced ‘unprecedented demand’ for its electric cars during the current global chip shortage.

Order books have stopped for the ZS EV – MG’s first and so far its most popular first electric car – so it can clear a backlog of customer orders already in the bank.

A statement said: ‘Following an unprecedented level of demand for the new ZS EV since launch in November last year, we have taken the decision to temporarily suspend accepting new orders to concentrate on fulfilling our current order banks which are full until the end of this year.’

Customers might have been able to switch into an MG 5 electric car instead, however orders have been stopped for that car too.

Order books for the electric estate car have been halted in readiness for an updated model set to arrive later this year.

The company told electric car website Electrifying.com: ‘We placed the final order for current model MG5 EV earlier on this year in anticipation of the eagerly awaited replacement, which we will launch by the end of 2022.

‘An announcement on pricing and opening of order banks is due shortly.’

The British brand, which will mark its centenary next year, continues to be one of the fastest growing car brands in the UK.

Year-to-date registrations were up 86 per cent at the end of May.

Earlier this year, dealers were told to stop taking orders of petrol-powered MG due to high demand.