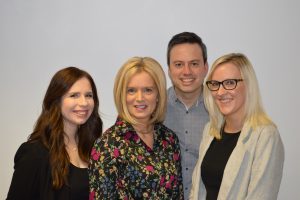 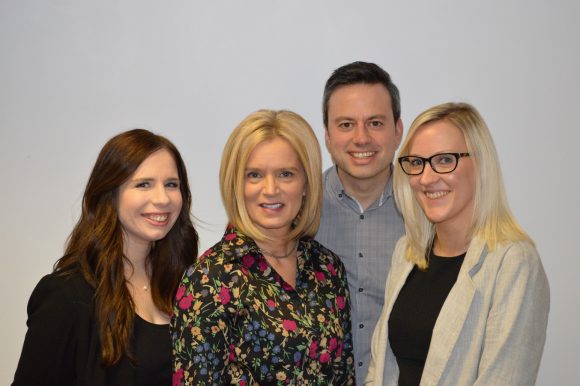 A NEW department from Startline Motor Finance has been formed to drive forward the company’s motor finance penetration.

The aim is to provide support for dealers that can help them understand the kind of deals for which Startline are best suited, plus how it can better help the customer to make the correct decision for their needs.

The department will also assist in making the whole motor finance process very efficient from the underwriting decision through to pay out and the team also has access to a best-in-class data warehouse which can be used to tailor reports to the individual needs of Startline’s dealer partners.

CEO Paul Burgess explained: ‘Like most motor finance providers, we are good at communications at a senior director level and at a sales person level, but we do tend to leave something of a void in between.

‘The commercial team has been created to fill that space. For most dealer groups, it will operate at a level around business manager, regional director or dealer principal, which is where some of the subtleties of our flexible prime proposition can potentially get lost.

Burgess said that the formation of the commercial team was an example of Startline’s commitment to providing high levels of human interaction with customers and dealers.

‘We have a very clear view in this area. Much can be achieved with the technology available to motor finance companies today and we ourselves have a significant programme of investment covering IT, platforms and systems.

‘However, human interaction remains absolutely critical, whether that means taking a holistic look at all the factors involved when writing an individual finance deal or, as with the new commercial team, working to increase understanding at a managerial level.’

MORE: Arnold Clark is named Employer of the Month for helping youngsters kickstart their career

On SuperUnleaded.com: The Grand Tour Causes Outrage With Immigrant-Hiding Feature