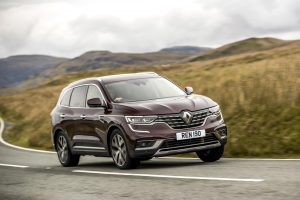 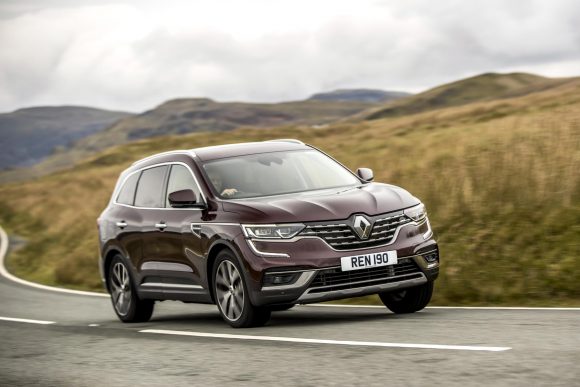 The Koleos SUV has been removed from Renault’s UK line-up due to ‘commercial reasons’.

Despite remaining on sale in all other markets, the Koleos has been dropped from Renault’s range in the UK just three years after it first launched.

The Koleos only received an update at the end of last year, with a fresh look, new engines and additional tech – two years on from its original launch in 2017.

It was intended to be a halo model in Renault’s SUV range in the UK, and thanks to the Renault-Nissan Alliance, it used the basic underpinnings of the Nissan X-Trail.

But unlike the X-Trail and other rival mid-size SUVs which favoured a seven-seat layout, the Koleos was only a five-seater.

Just over a 1,000 examples found homes in UK last year.

In a statement, the firm said: ‘Renault UK has decided to remove the Koleos SUV from its UK model line-up. This decision is due to commercial reasons that align with Renault UK’s policy of offering the most suitable vehicles in the UK market for our customers.

‘Koleos remains on sale in all other existing markets. Renault has recently revised many of its core models – the new Clio, new Captur and new Zoe – and will launch further models, including many electrified versions, in the months to come.’

The news follows the Groupe Renault’s announcement in May of a £1.8bn cut to fixed costs following a nosedive in sales as a result of the coronavirus pandemic, partly from slashing its workforce by 14,600 jobs.

Renault announced at the same time that it would be reducing production capacity by 700,000 vehicles by 2024 and focussing on more profitable models.

It had been speculated that some of Renault’s current line-up may not live beyond their current generation.