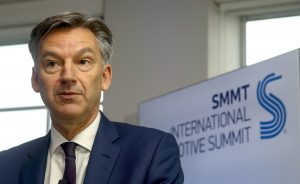 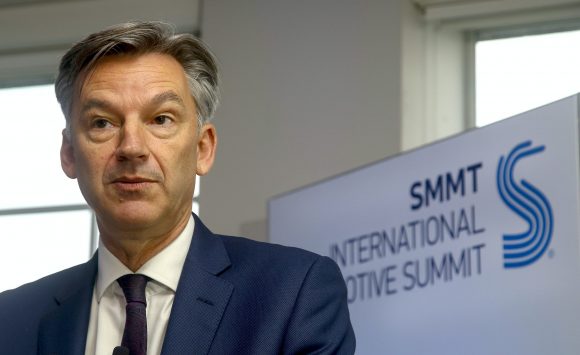 The SMMT has said the post-Brexit trade deal agreed with Mexico was ‘welcome news’ and will boost the trade of cars, engines and parts.

Yesterday, the UK signed a continuity trade deal with Mexico worth more than £5bn which International Trade Secretary Liz Truss said will allow the two countries to ‘trade to new heights’.

It will keep tariffs on car and UK beverage exports at zero per cent, saving tens of millions of pounds in duties which would have been applied under World Trade Organisation terms.

The countries have also agreed to start negotiating a new free trade agreement next year which will go further than the existing deal.

SMMT chief executive Mike Hawes said: ‘The signing of another trade agreement that rolls over our preferential trade terms that would have expired when we leave the EU is welcome news.

‘Trade between the UK and Mexico in cars, engines and parts is worth hundreds of millions of pounds every year so the imposition of WTO tariffs would have been extremely damaging.’

Although pleased to see another deal signed by the government, Hawes issued a further warning over a no-deal Brexit and a plea to negotiators to agree a deal asap.

He added: ‘UK vehicle production is export led, therefore tariff and quota free trade with all our major overseas partners is absolutely critical and the priority now is for negotiators to agree a deal with our biggest market by far, the EU, without further delay.’

New figures reveal that production losses could cost as much as £55.4bn over the next 5 years if the sector was forced to trade on WTO conditions long-term

Even with a so-called ‘bare-bones’ trade deal agreed, the cost to industry would be some £14.1bnhttps://t.co/JSmgh5Ohvt pic.twitter.com/9huZvrBVdP

The UK-Mexico Trade Continuity Agreement is expected to benefit the automotive, pharmaceutical, textiles, agriculture, food and drink, and other manufacturing industries.

Ms Truss said: ‘This deal supports a trading relationship worth more than £5bn and locks in access to each other’s markets.

‘We look forward to working together with our Mexican friends and allies on a new and ambitious trade agreement in 2021. This will allow our two countries to go much further in areas such as data, digital trade, investment, intellectual property and services.

‘This is also the seventh trade deal we’ve secured with a member of CPTPP, the grouping of 11 dynamic economies around the Pacific.

‘Together we’ll enjoy even more success by seizing this opportunity to take our trade to new heights. International trade will help us to overcome the challenges of coronavirus and drive economic growth across our United Kingdom.’