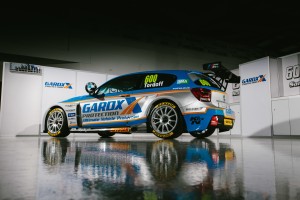 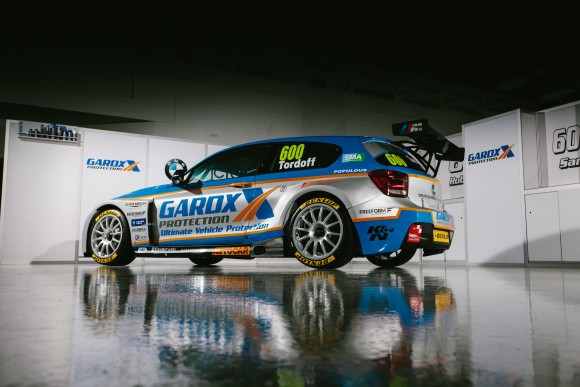 TEAM JCT600 with GardX has signed race-winning drivers Rob Collard and Sam Tordoff for the 2016 Dunlop MSA British Touring Car Championship (BTCC) title assault, after a deal was struck for the duo to remain with the team for a second successive season.

This will mark Collard’s seventh consecutive BTCC campaign with the West Surrey Racing-run squad, while team-mate Tordoff joined under the new JCT600 and GardX-backed banner in 2015.

An impressive season for the duo resulted in five overall wins for the team, with Collard taking three victories and Tordoff ending the season as the highest non-champion in the ultra-competitive field.

While much about the team has an air of continuity about it, the same cannot be said for the new-look BMWs.

The base white multiple championship-winning machines have made way for a striking silver and blue livery design and have undergone an extensive development programme during the off-season.

The silver bullet BMW 125i M Sports will now embark on a pre-season testing programme over the coming weeks with both Tordoff and Collard enjoying significant time behind the wheel.

The JCT600 with GardX squad will contest the only official test day during the BTCC Season Launch event at Donington Park on March 22, before the opening round of the season takes place at Brands Hatch in April.

Further ties have also been made with manufacturer BMW appointing Tordoff as an ambassador for the giant German marque, while GardX becomes an official supplier to BMW with its ProtectX protection products.

Collard said: ‘I am delighted to be continuing with Team JCT600 with GardX and extending my long relationship with WSR. The whole team works well together and I have a good relationship with Sam, so we’re really looking forward to another successful season in the BTCC.’

Dick Bennetts, WSR team principal, added: ‘It is great to have both Sam and Rob continue in the Team JCT600 with GardX WSR BMWs this year. The guys have been working really hard through the winter to move the 125i M Sports on to a new level, as we all know just how competitive the BTCC is.’

MORE: Want to be a part of our 100th issue? Tell us the favourite car you’ve ever sold!

MORE: Final stands at CDX16 are being snapped up

On SuperUnleaded.com: How Not To Drive Your Hummer