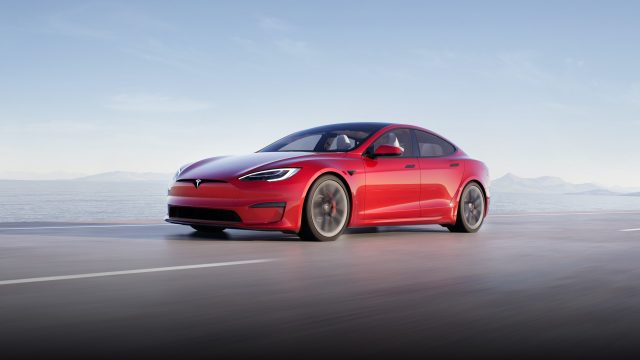 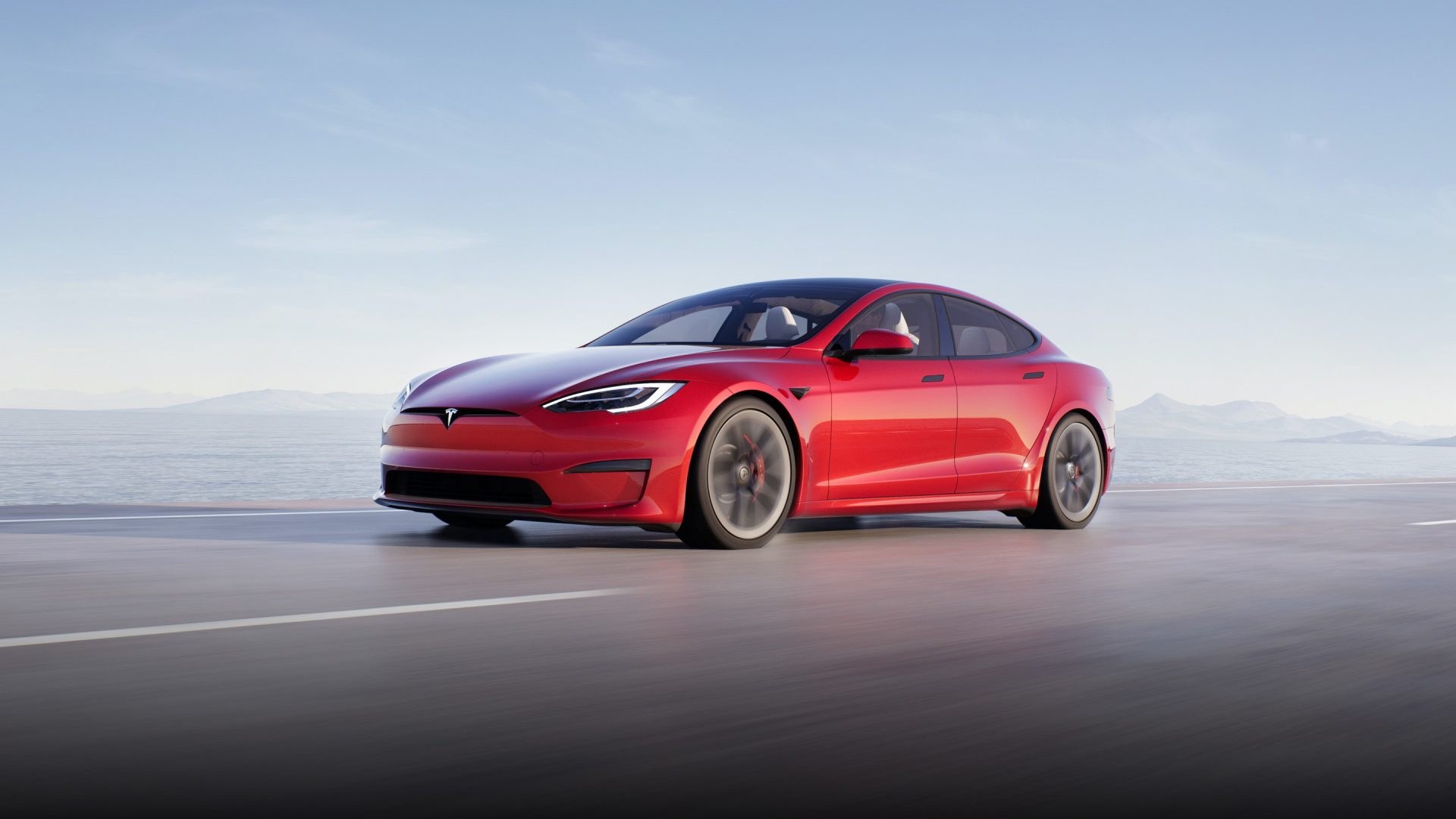 Tesla has canned plans for an ultra powerful version of its Model S which would have delivered a rumoured 1,100bhp.

Called the Plaid Plus, the hypercar crushing electric model was deemed irrelevant as the standard forthcoming Model S Plaid was ‘so good’.

Boss Elon Musk revealed on social media that the Plaid Plus had been cancelled because there was simply ‘no need’ for it.

Rumoured to deliver a range of up to 520 miles of range, the Plaid Plus has been discontinued with the ‘regular’ Plaid model left on sale as the performance-focused Model S variant.

The Model S Plaid model packs a three-motor setup and has a starting price of £110,980.

Musk said that the standard car is capable of 0-60mph in ‘under 2 secs’ and will be the ‘quickest production car ever made of any kind’.

Musk said the Model S Plaid has to be ‘felt to be believed’ suggesting it ‘feels like a spaceship’.

Plaid+ is canceled. No need, as Plaid is just so good.

Some buyers had already put their money down on a Plaid Plus and moaned to the Tesla boss that the range topping car had been cancelled.

In order for the Model S Plaid to take the title as the fastest-accelerating road car, it’ll have to beat the 0-60mph time of 1.85 seconds posted by the recently-revealed Rimac Nevera.

The Model S – Tesla’s largest saloon car – was given a significant update back in January, with highlights including a new 17-inch widescreen infotainment system and a second eight-inch touchscreen for those passengers sitting in the back.

The car also debuted a ‘stalkless steering yoke’ which, though deemed legal for use in the UK, can be replaced for a conventional steering wheel should the buyer prefer.

Deliveries of the new Model S are expected to start next year.