Home > News > Who were 2017’s biggest losers in the UK automotive industry? 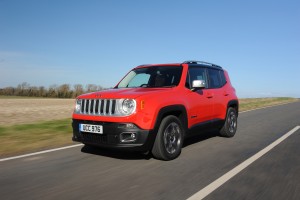 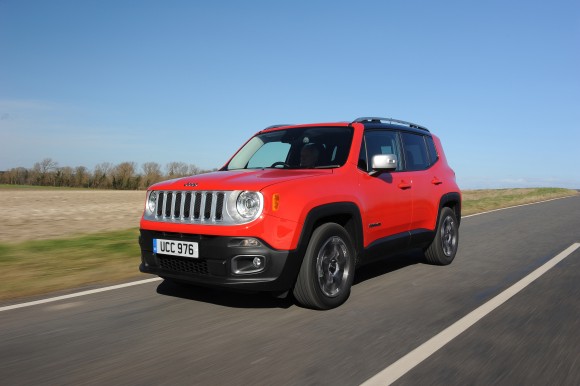 Who were 2017’s biggest losers in the UK automotive industry?

In 2016, the manufacturer registered 14,090 new cars in the UK but this plummeted to 6,380, according to figures out this morning from the SMMT.

It was the British supercar brands that enjoyed the most dramatic increase in sales last year, though. McLaren went from merely 18 in 2016 to 567 last year – up 3,050 per cent – while Aston Martin saw new car registrations in the UK increase by 62.4 per cent from 906 to 1,471.

CEO of McLaren Automotive Mike Flewitt said: ‘Demand has been strong for McLaren Automotive across our product families in 2017, with interest particularly robust in our biggest market, North America. The majority of sales came from the Sports Series family, our brand entry point that is achieving significant interest and attracting new customers.

‘With a strong order bank stretching well into this summer, it is expected that close to half of 2018 sales will derive from the Super Series. Meanwhile, the Ultimate Series continues to surpass our expectations, with a completely full order book for both the newly unveiled McLaren Senna and another future model codenamed BP23.’

Andy Palmer, Aston Martin president and CEO, added: ‘We continue to perform ahead of expectations, both in terms of financial performance and in meeting our targets for the DB11 and special vehicles. This strong sales performance shows that our Second Century transformation plan is building momentum.

‘Phase two of the programme will be largely completed in 2018 with the introduction of the Vanquish replacement and production of the new Vantage, contributing to continued sustainable profitability at Aston Martin.’