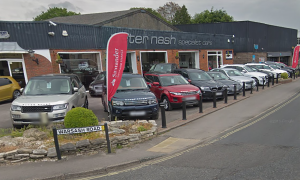 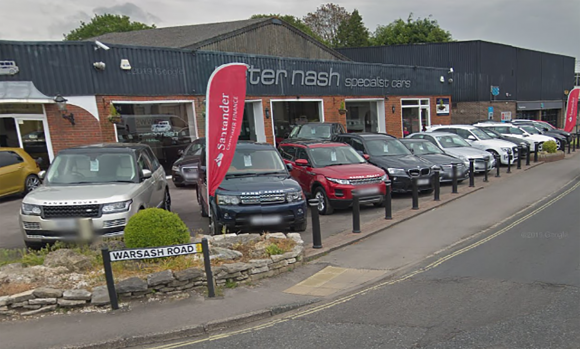 A FIRE at a Hampshire car dealership is being treated as arson.

The blaze broke out shortly before 5am today at Peter Nash Specialist Cars in Warsash Road, Warsash, near Southampton

Four cars at the premises were damaged, according to reports, with two completely destroyed.

Fire crews from Hightown and Fareham were sent to the scene and in a tweet, Hampshire Fire & Rescue Service said: ‘We suspect this was not spontaneous combustion.’

The fire brigade’s arson task force and police will be investigation the cause of the blaze, it added.

Peter Nash has been a family-run business for four generations and says its principal aim is ‘to provide the more discerning customer with a choice of the finest examples of the premier makes and models including Mercedes, BMW, Porsche, Audi, and Jaguar.’

The company’s website says: ‘Peter Nash Cars also specialises in the best of sports, convertibles and four-wheel drive vehicles and, always going out of their way to please, will endeavour to find that particular car you are looking for.’

MORE: Download the May edition of Car Dealer now