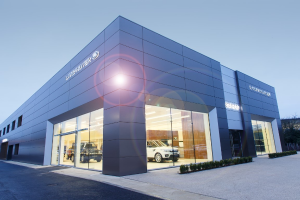 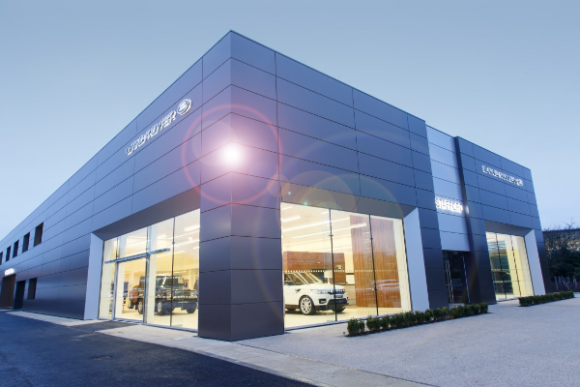 SWANSWAY Motor Group has reported details of its financial performance for 2018. Turnover was down by £32 million over the year, but profit before tax increased by 35 per cent from £5.1 million to £6.9 million.

Company director Peter Smyth said: ‘The decline in turnover was caused by Audi fleet moving to the agency model of sales, but it’s exceptionally pleasing to see that on reduced turnover, profits were up, particularly when you take into consideration the challenges of WLTP and Brexit uncertainty.

The group also increased its return on sales from 1.12 per cent to 1.42 per cent year-on-year and as part of its ongoing strategy, the group reduced its debt by £7.7 million from £38 million down to £30.3 million.

Smyth added: ‘We remain cautious about 2019 trading – not because of continuing Brexit uncertainty but due to real-time driving emissions standards which we believe may affect stock availability in quarters three and four.

‘That said, quarter one profits for 2019 are ahead of our expectations.’

Swansway Motor Group operates 14 franchises across 21 dealerships from Birmingham in the south to Carlisle in the north.

MORE: Mark in the hot seat as general manager of Birmingham dealership