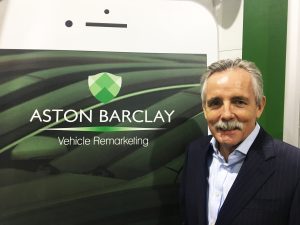 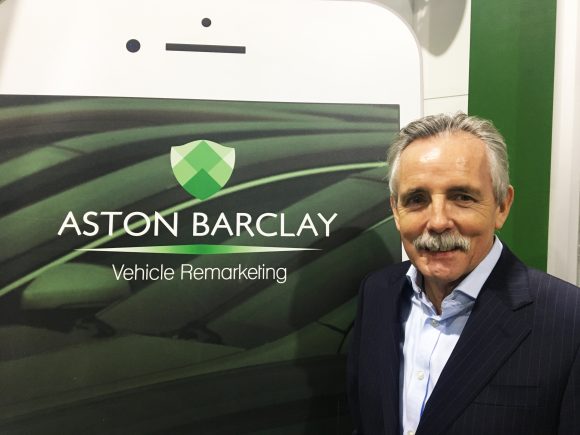 Ray Sommerville (pictured) has joined the board as a non-executive director and strategy advisor.

Sommerville was managing director and group chief executive of Perrys Group for 16 years and currently holds non-executive positions at GardX and Now Motor Retailing, trading as Now Vauxhall. He was also a non-executive director at Cox Automotive.

Meanwhile Alex Owen has been promoted to the position of group financial director to oversee the group’s day-to-day financial matters. Owen has a strong remarketing background having spent nine years with Cox Automotive, including two years as financial controller. She has been with Aston Barclay for the past six months and replaces Rob Hoy.

Neil Hodson, Aston Barclay’s CEO, said: ‘I would like to welcome John, Alex and Ray to the board. They bring a raft of experience to the group.

‘Our new team is now in place to support our 2018 growth plans following the very positive reaction we have had from customers to our plans to revolutionise the remarketing industry.

‘Ray has already done a great job in redefining the roles of our sales team to meet the needs of prospective dealers, fleets and OEMs.’

On Workshop Magazine: Garage starts year in style with £1,000 prize