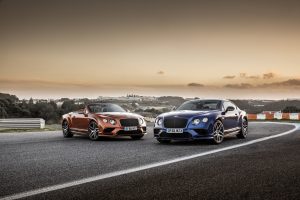 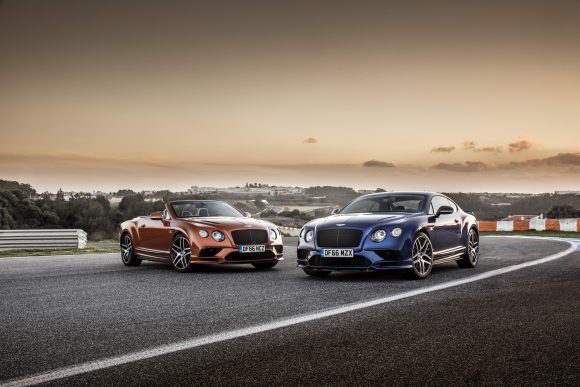 Arsonists destroy £500,000 of Bentleys at dealership

A BENTLEY dealership in Cambridgeshire has had £500,000 of stock torched by arsonists.

Bentley Cambridge, in Willow Road on Lakes Business Park in Fenstanton, had three vehicles set alight – a Bentley Continental GT, a Continental GTC convertible, similar to both pictured above, and a Mulsanne, together worth half a million pounds.

Police are currently hunting the arsonists after CCTV footage captured three suspects walking on to the Vindis Group dealership forecourt last week before smashing the car windows, pouring fuel inside the vehicles and setting them alight.

A suspicious vehicle was seen driving away from the scene of the incident, which happened early on January 5, but arrests are yet to be made.

It took firefighters wearing breathing apparatus two and a half hours to put out the blaze.

A spokesperson from Bentley Cambridge told Car Dealer Magazine that the matter was being handled by the police, but declined to comment further.

Anyone with information about the arson attack is urged to contact the police on 101, quoting CF0008200118. Alternatively, they can contact Crimestoppers anonymously on 0800 555111.