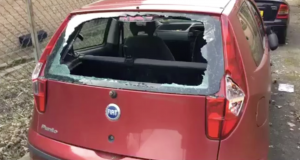 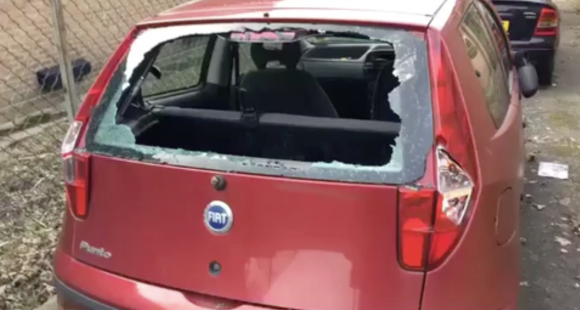 A NOTTINGHAMSHIRE car dealer has been left counting the cost of a spate of vandal attacks.

Shepherd’s Motors of Stapleford, Nottinghamshire has had 20 cars vandalised since November, with smashed windows and broken mirrors rife throughout the site.

Owner David Shepherd told Car Dealer Magazine: ‘They came once in November, and then they’ve been four or five times since. During December they came on a Wednesday, Thursday and Sunday on the same week, and then again on January 4.’

‘The one thing I am reasonably confident of is that this isn’t somebody I’ve upset. It’s a few teenage lads that are running riot in the town at the moment – it’s not just me having this problem.’

Shepherd also said that a lack of police presence was partly to blame for the ongoing issues in the area. ‘It’s not a rough area we’re in, but this issue is rife, and the police say they’re too busy to do anything, which I think is wrong.’

The attackers have caused more than £10,000-worth of damage, leaving Shepherd questioning his lifelong dedication to the trade.

‘I’ve been in the motor trade for almost 40 years – my father founded this site in 1971. When you’ve got 20 to 25 cars in a compound, you’re going to get a bit of aggravation now and again, whether it’s someone who wants to steal a small part for their own car, jump on the car, and so on. I accept that as part of the job.

‘But I’m 52, and I’ve been here since I left school, and I was around long before that. We’re just a used car dealer with a repair workshop. But luckily enough I’ve got more of the job behind me than I have in front of me – my daughters aren’t going to get involved at their age. I can honestly say I’ll be glad when it’s over.’

MORE: Andy is made Hendy’s franchise manager for Kia and Suzuki