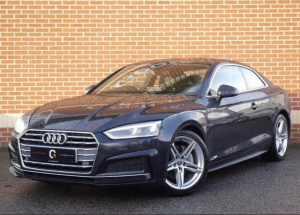 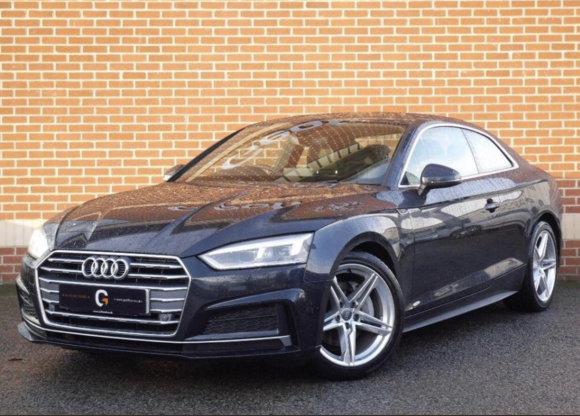 CAR dealer Geoff Cox has had two Audis stolen from its forecourt without the keys leaving the dealership.

On January 8, 2018, the the used car dealer and Subaru franchise holder posted from its Twitter account about the two cars, a grey 2011 Audi RS5 and a dark blue 66-plate A5 TDI, being stolen from the site overnight.

These are the two cars we had stolen at 9pm last night. Please RT. #Audi #AudiRS5#audia5#stolen#derbyshire pic.twitter.com/408Wu42Ya0

The thieves were caught on CCTV drilling out the locks of the cars and plugging an electronic device into the OBD port to start the car.

Both cars were stolen without the keys leaving the dealership. However, the thieves did use a grinder to cut steel bollards, allowing them to drive the cars off the forecourt.

Dealer principal Sean Cantillon explained: ‘They were here for half an hour and it was a really organised operation. As they were cutting down the bollards, sparks were flying, and although people were driving past, no one called the police.

‘The RS5 was on the front row, just behind the barriers. Once they had that out they were able to get the the A5 out too. They changed the plates there on the forecourt and drove off in convoy with another car.

‘The next morning one of my friends drove past and he saw that the barrier was missing. He contacted me on Facebook and I drove straight over to find the cars missing.’

Geoff Cox Car Sales is located on Derby Road, Denby. Anyone with information should contact Derbyshire Police on 101.