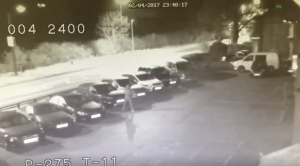 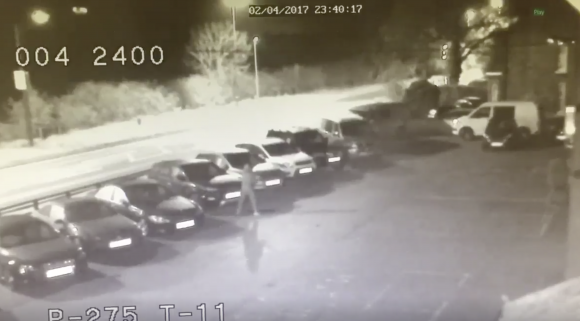 A CAR dealership in Nottinghamshire has been attacked overnight with 35 cars and three camper vans destroyed.

The victim was Lowdham Cars, on Lowdham Road, Gunthorpe, where the perpetrators smashed every windscreen and all of the lights on the vehicles.

The business has only been open for a year-and-a-half, and with thousands of pounds worth of damage caused, owner Melanie Hibbitt thinks this could force them to close.

VIDEO: Vandals armed with sledgehammers destroy 80 cars on a forecourt in Lowdham #Nottingham. #CapitalReports speaks to the owner Mel. pic.twitter.com/0Xtc70zux8

Hibbitt told the Nottingham Post: ‘They’ve thrown slabs through the backs of the windows and smashed all the lights. One of them had a sledgehammer. It could close us down to be honest. We’re a new business.

‘It’s just unbelievable. You just try to earn a living and be right. We can’t think of anyone at all [we may have upset]. We have had nothing but good reviews. If anyone comes back with a problem, we fix it.’

CCTV has now been released showing two vandals breaking into the forecourt at around 11.40pm and damaging several cars.

Vandals have been caught on camera destroying cars with sledgehammers at a dealership in #Nottingham #LowdhamCars pic.twitter.com/3AxfssGNHt

Anyone with information on the crime can contact Nottinghamshire Police on 101 and quote incident number 22 of April 3.

On SuperUnleaded.com: Fast And Furious Series Has Clocked Up £419m Of Damage – So Far