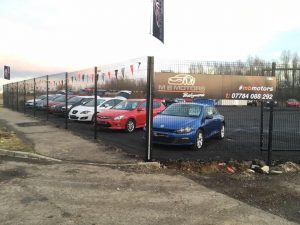 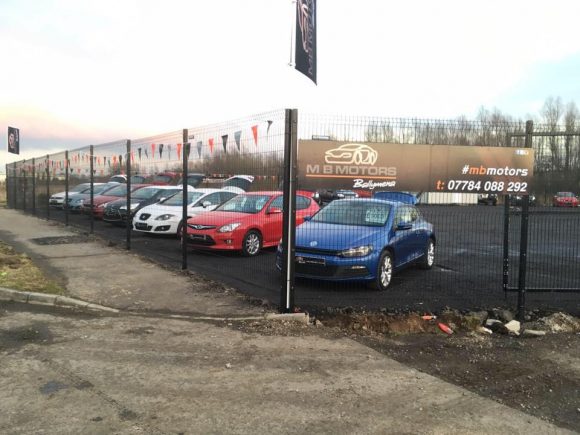 Dealer has cars worth £100,000 stolen just days after relocating

A CAR DEALER had six high-end vehicles as well as his van stolen just days after moving into new premises.

They were taken from MB Motors in Woodside Road, Ballymena, Co Antrim, last Friday – the same week the firm relocated from nearby Cullybackey Road. The company, which sells new, used, 4×4 and commercial vehicles, has traded in the town for more than 15 years. Together, the stolen vehicles were reckoned to be worth approximately £100,000. 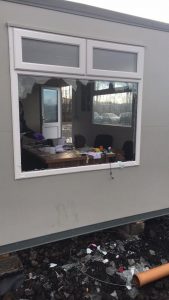 The vandalised office at MB Motors in Ballymena

The six vehicles comprised an Audi A4, a BMW 5 Series, a Land Rover, a Mitsubishi L200 Trojan, a Mitsubishi Shogun and a Volkswagen Scirocco. The Ford van was later recovered.

Malcolm Beattie, who owns and runs the company, had only moved into the new premises on Monday and had his office vandalised during the break-in.

He told Car Dealer Magazine: ‘I’m a sole trader and it’s taken me many years to get the money together to build up the level of stock. This has been a big kick in the teeth.’ 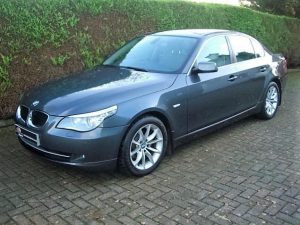 Police are investigating the thefts, although it is understood the number plates were subsequently changed. A public appeal has also been made on MB Motors’ Facebook page.

Images via MB Motors’ Facebook page and reproduced with permission

MORE: Scope of dieselgate probe is extended by German prosecutors

MORE: Buyers fooled by photos of toys in car adverts

On SuperUnleaded.com: Watch The Ford Mustang Crumple Like A Paper Bag In Crash Test