Home > News > Buyers fooled by photos of toys in adverts 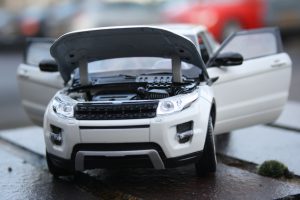 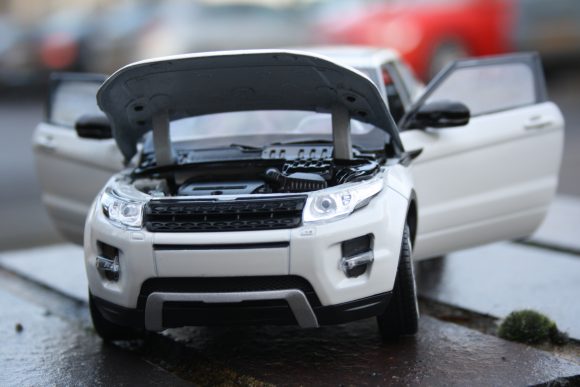 Buyers fooled by photos of toys in adverts

PROSPECTIVE car buyers across the country have been fooled by spoof online sales advertisements of toy cars posing as the real thing.

To prove to the public that not everything online is as it seems, vehicle history checking specialists HPI, staged a number of fake car advertisements that displayed images of toy motors.

Edited images of four different car models were used for the experiment, all of which were in fact 1:24 the size of the real vehicle. These were posted on a popular UK selling platform, alongside other classified ads.

Despite using images of toy cars, however, the adverts were taken at face value by the public. One of the advertisements received five responses, from interested customers asking to either set up a test drive or arrange a viewing in person.

It wasn’t just one model that the public were unwittingly attempting to spend big on, another of the models used in the experiment also received several responses, with one person even going as far as to make an offer of £5,750 for the replica.

To keep the experiment fair, no other distinguishable features were highlighted, with the adverts’ descriptions, price and mileage all using average figures and common terms.

The images of the models were created using perspective by carefully placing them on raised platforms.

The experiment was prompted by HPI Check research which showed that the majority of people in the UK have been fooled by an online photograph.

Findings revealed that 80 per cent of men over 55 believe that people look different in photos than in reality. With the younger demographic less vulnerable to the fact that things are different online.

The research by HPI Check also found that 60 per cent of women think they look better in pictures that are edited, while men are less likely to upload an image to the internet that isn’t edited than women but almost half of those surveyed would never upload a picture that isn’t edited.

Fernando Garcia, Consumer Director of HPI, said: ‘We wanted to carry out this investigation to prove to the public that no matter how good something looks and appears to be, things aren’t always as they seem.

‘To do this, we needed to have the images look as realistic as possible because we wanted the ads to provoke responses. Getting an offer proved how vulnerable people can sometimes be when they see things appearing to look better online

‘The research helped sum up our points, we wanted to backup what we were saying and show that the issue goes wider than just second hand car sales.’