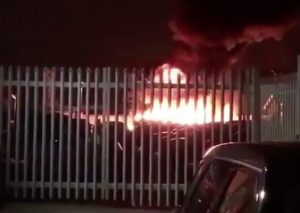 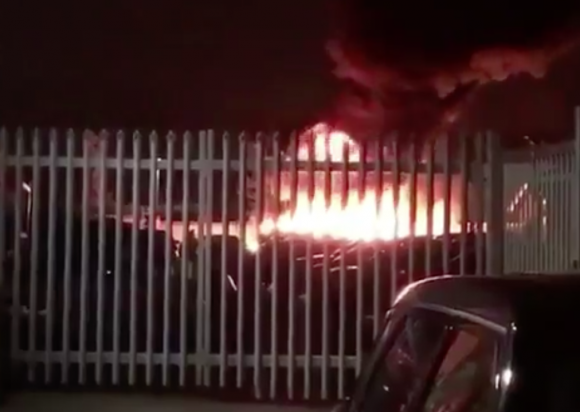 A LAND Rover dealership in the West Midlands is believed to have been the target of an arson attack.

A fire broke out at the rear car park of Listers Land Rover Solihull on Friday night, and following a 999 call West Midlands Fire Service sent a fire engine and support vehicle.

The crews managed to put out the blaze, which destroyed three cars and damaged a further five, and West Midlands Police, which attended the scene, said it was being treated as a suspected arson attack.

No one was injured, but an ambulance was also sent as a precaution.

Listers Group declined to comment on the incident as it is still under investigation, but told us that the dealership was open for business as usual.

Anyone who has information about the cause of the fire should contact West Midlands Police on 101.

BREAKING: The fire at Listers Land Rover in Shirley on Friday night (29/12) has been confirmed as an arson attack. (Video: @BillyBrownhill) pic.twitter.com/Y8rCWk97f8