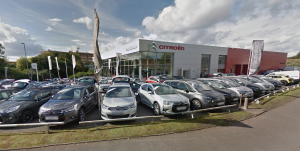 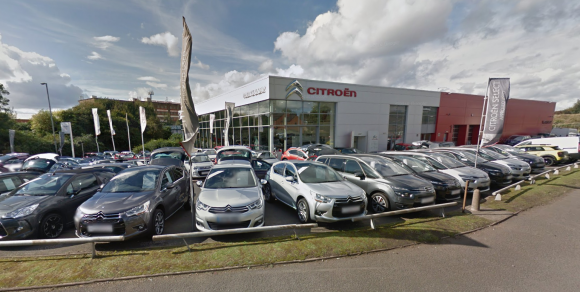 WEST Midlands police have arrested a man on suspicion of an arson attack at a Robins and Day Citroen showroom and workshop in Small Heath, Birmingham.

Five firefighting crews were sent to the scene after a fire broke out shortly before 10pm on the evening of Monday, January 16. At its height, around 40 firefighters were tackling the blaze by the A45 Small Heath Highway which circumnavigates the Citroen dealership. One lane of the road was closed.

A total of seven vehicles in the showroom and forecourt were badly damaged by the fire, along with damage caused to the workshop and equipment, with the cost of the fire estimated at around £100,000. 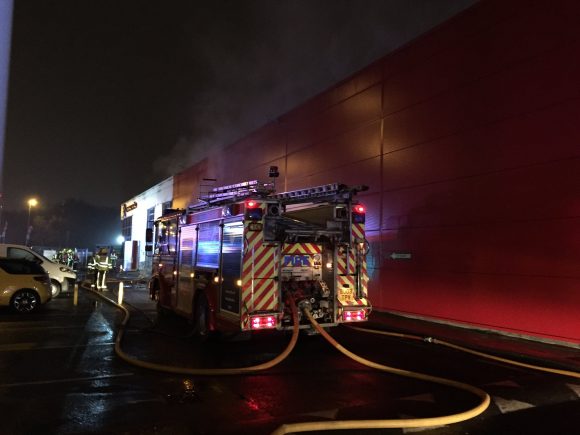 During the incident, West Midlands Fire Service commented, via Twitter: ‘We have six appliances in attendance at a car showroom on Small Heath Highway. Crews deployed bringing fire under control. Assertive firefighting, with crews being committed into the building, is having an impact on the fire.

‘Due to crews getting to incident within four minutes we were able to extinguish the fire quickly and we are now releasing resources.’

Meanwhile Robins and Day, also via Twitter, said: ‘Unfortunately a fire broke out at our Citroen Birmingham dealership overnight. The site will be closed today pending an investigation. We have moved our Citroen Technicians to Robins & Day Birmingham Central.

‘If you have a service booked either today or this week, please call our aftersales contact centre on 0330 404 4754 to rearrange your appointment. We apologise in advance for any inconvenience caused & will update you throughout the day via Facebook & Twitter.’