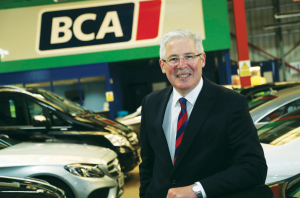 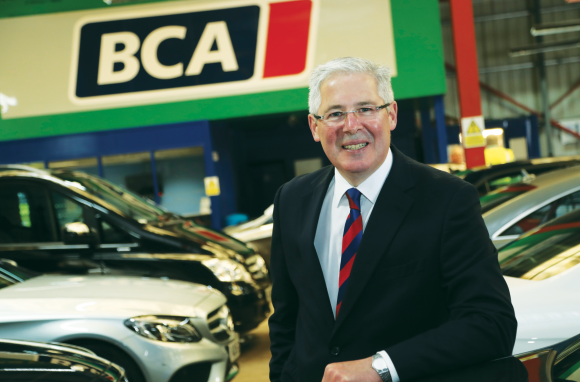 BCA has strengthened its national auction network with a number of key appointments.

Eddie Thompson has over 25 years’ experience in remarketing and was national operations director at SMA.

Commenting on the move Simon Henstock, BCA’s chief operating officer for UK Remarketing, said: ‘Following the successful integration of the SMA business into the UK Auction Centre Network, we have strengthened the management team to support the growth of the UK remarketing division. Both Stuart and Eddie bring a wealth of experience and expertise to the business.’

MORE: CitNOW broadcasts more video each day than the BBC

On SuperUnleaded.com: Car Reads Out Every Apple Emoji, We Fall Asleep