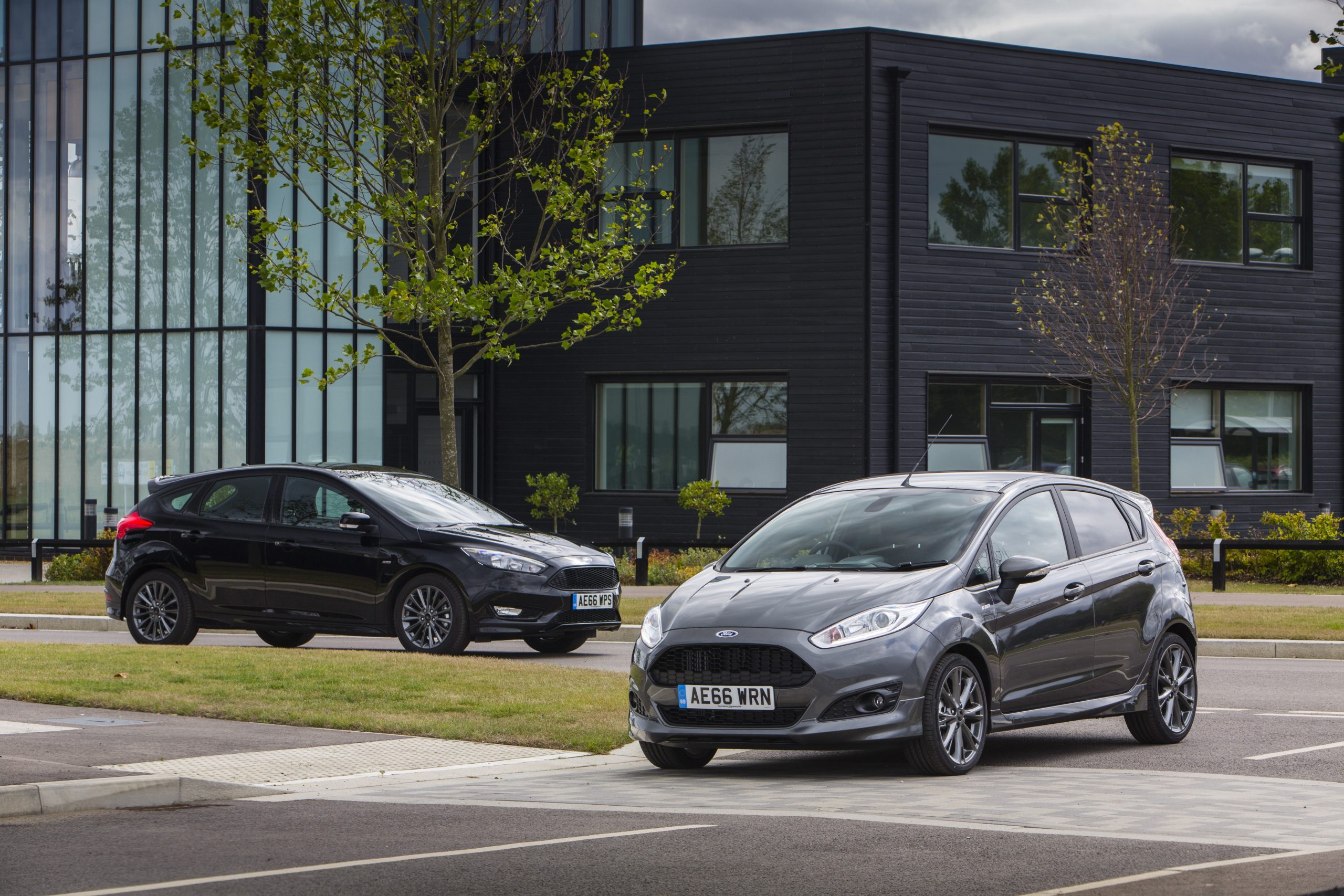 Best-selling car manufacturers of 2016 are announced

FORD HAS retained its title as the best-selling automotive manufacturer of 2016 with a total of 318,316 new cars registered in the UK.

The results released today by the Society of Motor Manufacturers and Traders (SMMT) reveal a rise in car sales for the fifth consecutive year, by 2.3 per cent to 2.69 million units.

Vauxhall had the second highest registrations of 250,955 in 2016, while Volkswagen was third with 207,028 new cars registered over the past 12 months.

Although these were the top results of the year, Ford, Vauxhall and Volkswagen each saw sales decrease year-on-year, while the German premium brand’s sales were all on the rise.

Nissan remains in a strong position with 152,525 registrations over the past year, but this was marginally down by 0.92 per cent.

Peugeot followed with 98,529 registrations and Toyota was close behind with 96,746 cars registered in 2016. The tenth best-selling manufacturer was Hyundai with 92,419 car registered, an increase of 4.9 per cent year-on-year.

SMMT chief executive Mike Hawes commented: ‘Despite 2016’s political and economic uncertainties, the UK’s new car market delivered another record performance as car makers offered an incredible range of innovative and high tech models. 2017 may well be more challenging as sterling depreciation raises the price of imported goods but, with interest rates still at historic lows and a range of new models arriving in 2017, there are still many reasons for consumers to consider a new car in 2017.

‘Looking longer term, the strength of this market will rest on our ability to maintain our current trading relations and, in particular, avoid tariff barriers which could add significantly to the cost of a new car.’

On SuperUnleaded.com: Lamborghini Aventador is wrecked in collision