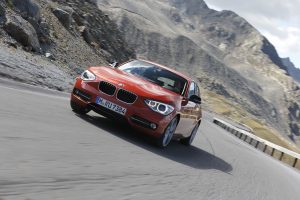 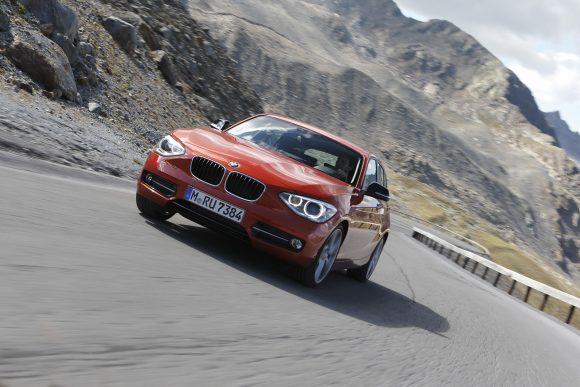 BMW have been found to be the worst offenders when breaking UK advertising rules, according to the latest research from Leasing Options.

BMW has received 14 complaints against it adverts, of which nine have been upheld and banned in their initial format.

One of those adverts was for the German carmakers four-wheel drive xDrive system, which the ASA said ‘condoned faster, dangerous and irresponsible driving’.

Volkswagen has had the most complaints against their adverts at 58, although only two have been upheld.

This is followed by Citroen who had 31 complaints with two also upheld, while Vauxhall and Audi both received 18 complaints but eight and six were upheld respectively.

Volkswagen’s most recent advertising blunder happened only last year. It had the below e-Golf advert banned in the UK for promoting gender stereotypes.

The full list of the 10 car manufacturers with the most banned adverts also included Nisan with three upheld rulings, Peugeot with three, Renault for two, Ford with one and Mercedes-Benz with one.

You can see the full comparison in the table below.