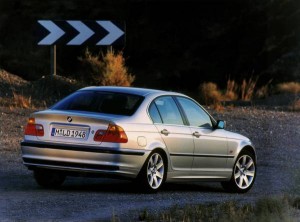 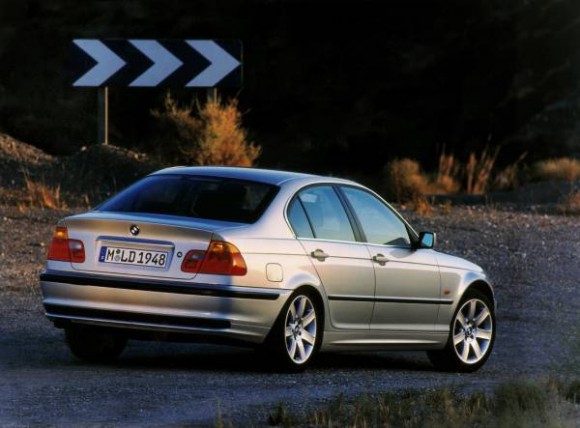 The recall affects the E46 3 Series (pre-predecessor generation) built between May 1999 and August 2006 and is due to ‘potential problems with gas generators that may rupture’.

In a statement, BMW said: ‘We are not aware of a case involving a BMW vehicle. The replacement campaign is a voluntary precautionary measure that aims at minimising the risk of faulty airbag activation.

‘Formally speaking, it is a voluntary extension of last year’s recall campaign. At that time, the supplier stated a production period during which potentially faulty gas generators were installed in passenger airbags. Following this, BMW recalled 240,000 3 Series vehicles (E46) of the pre-predecessor generation. The supplier has now extended the production period.

Customers affected will be informed by BMW and rectification of the problem will take about one hour at a BMW dealership.