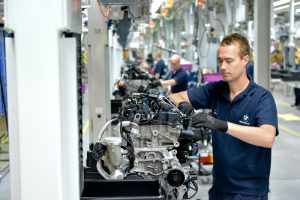 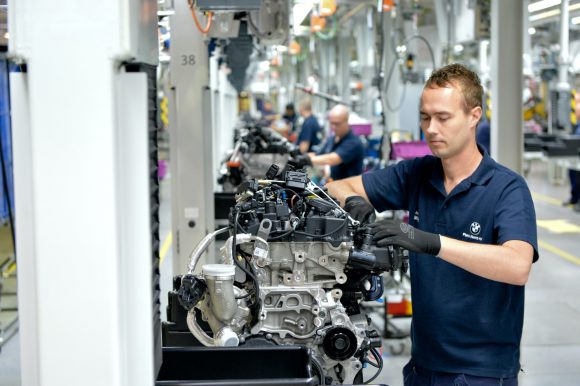 BMW’s UK Hams Hall engine plant will become the home of Rolls-Royce engines as the German firm reorganises its factories in the race to build electric cars.

The move means Rolls-Royces will have engines made in Britain for the first time this century, reports the Times.

The Hams Hall factory currently builds three and four-cylinder engines for BMW and Minis primarily for the European market, but the German firm will repurpose the plant to also build V12 engines for Rolls-Royces.

The 6.75-litre twin-turbo V12 used for the Phantom and Ghost is currently built in Munich and then shipped for installation to Rolls-Royce’s factory at Goodwood, West Sussex.

The building of V12s will not replace Hams Hall’s current job of making three and four-cylinder petrol engines, but will run alongside.

BMW also plans for Hams Hall to take on the production of its V8 engines, and will convert its Munich manufacturing base to focus entirely on electric vehicles.

Steve Atkinson, a team leader on the assembly line at Hams Hall, says it’s good news after Brexit and electrification have weighed heavily on the minds of Hams Hall workers.

‘Brexit was on everyone’s minds as we were not sure how it would affect us,’ he said. ‘With its decision on the V12 and V8 engine, the company has shown a lot of confidence in what is a dedicated and flexible workforce here.”

Atkinson was calm about the electric revolution, too, saying: ‘Around 20 per cent of our production is for plug-in hybrids, so we are already linked into the company’s electromobility strategy. How far that grows will be driven by customer demand.’

Hams Hall is the fourth string in BMW’s UK operations – the others are the Mini plant in Oxford, the Rolls-Royce factory at Goodwood and a pre-assembly facility in Swindon.

The news comes when the plant celebrates 20 years since opening.

Plans for a BMW engine factory were first drawn up in the 1990s when the German firm owned the Rover Group.

However, by the time the £400m facility was opened in 2001, BMW had sold off the MG, Rover and Land Rover marques and kept hold of the Mini brand. Hams Hall was then designated as a factory to build engine solely for BMWs and Minis.