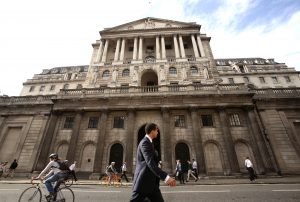 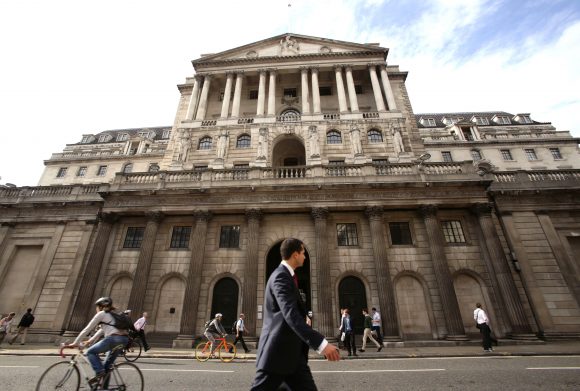 ANALYSTS from Cap HPI have briefed the Bank of England on the new and used car markets in the UK.

The briefing, by Derren Martin, head of valuations, and Andrew Mee, head of forecast, covered the current and forecast market, and reviewed scenarios arising from Brexit.

A review of the current market showed a realignment in used car values in 2019, after a period of ‘unsustainable strength’ throughout 2017 and 2018, particularly for petrol cars.

It also showed a slow but expected decline in demand for used diesel vehicles and a maturing market for used electric vehicles, with rising demand pushing up values for some models.

The briefing also reviewed scenarios arising from Brexit. Both Cap HPI and the Bank of England agreed that many factors could change right up to the deadline of the end of October, and new economic and car market forecasts could only be established once the uncertainty was over.

Mee said: ‘The motor industry is hugely important to the UK economy and we gave the Bank of England a comprehensive view of the current market trends and future scenarios.

‘Finance continues to be a key driver in motor retailing for both new and used vehicles, and key stakeholders need to understand the relative stability of the market.’

The brief was given to Alex Golledge from South East and East Anglia Agency, who is in a network of regional representatives that serve as the ‘eyes and ears’ of the Bank.

According to the SMMT, the UK motor industry is worth £82bn to the economy and employs more than 820,000 people. Cap HPI is also helping the Bank by providing relevant data sets and its analysis of the car market.