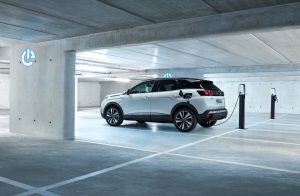 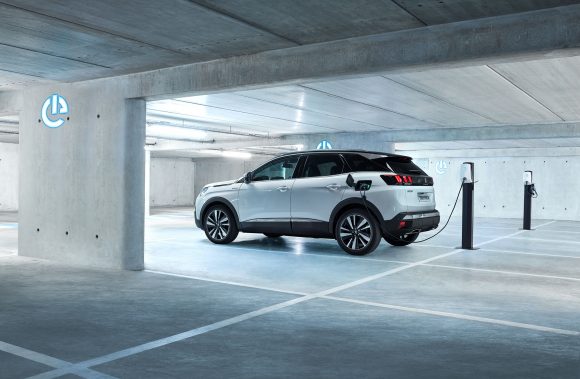 The 13.2kWh battery gives the Hybrid4 a 36-mile electric-only range and should take less than two hours to top up from a 7kW charge point. Despite its eco credentials, the hybrid drivetrain gives the 3008 impressive performance figures – it’ll go from 0-60mph in 5.9 seconds.

This is the first time the 3008 has been offered with a four-wheel-drive system, and it will be joined by a front-wheel drive plug-in hybrid in the near future. That model will make 222bhp from its petrol-electric drivetrain.

David Peel, managing director of Peugeot UK, said: ‘The 3008 SUV GT Hybrid4 is the next step in Peugeot’s electrification journey. It will join the all-new e-208 and e-2008 SUV, and follows our philosophy of ‘‘choose your Peugeot, choose your powertrain’’, as 3008 SUV buyers have the choice between efficient petrol, diesel and the plug-in hybrid electric technology for their car.’

The Peugeot 3008 GT Hybrid4 will be available to order in the UK later this year. It forms part of the French firm’s electrification offensive, as it aims to have electrified versions of every model in its line-up.

MORE: Peugeot dealer chairman steps aside after eight years in the role