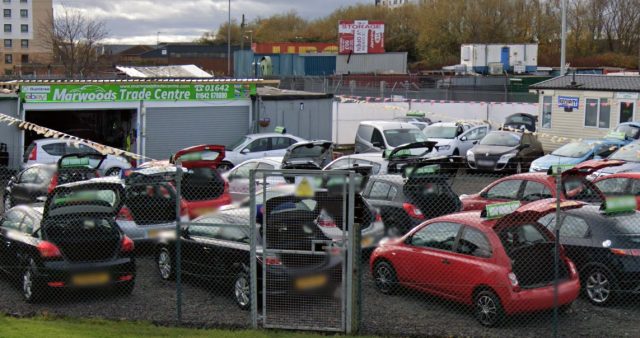 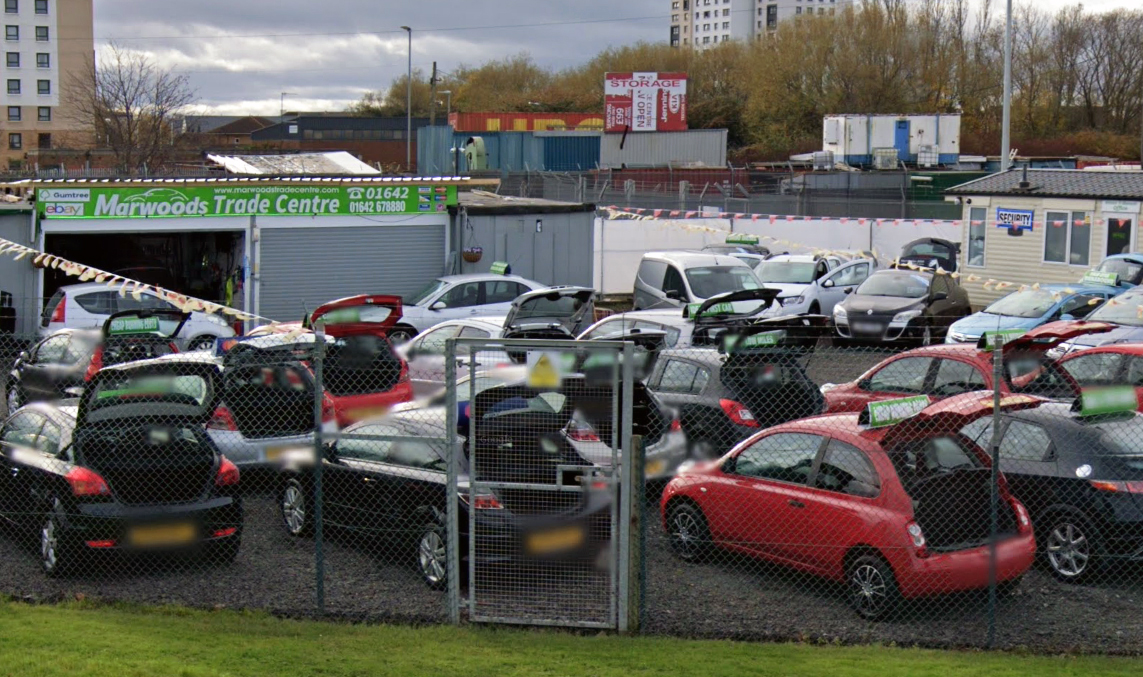 A car dealer is to appear at Teesside Crown Court on 19 charges of selling vehicles without telling people they were insurance write-offs – most of them on eBay.

Mark Woodall, 45, appeared at Teesside Magistrates’ Court, where he was accused of being a trader engaged in a commercial practice which, by omission, was misleading, reported Teesside Live.

Sixteen of the alleged offences relate to sales on eBay.

The charges state that the advert information didn’t say the vehicles being sold were insurance write-offs, which meant customers were being misled.

Woodall, of Marwoods Trade Centre in Alberto Street, Stockton, would only confirm his name, date of birth and address when he appeared at the magistrates’ court in Middlesbrough on Tuesday (Apr 27).

The case was transferred to the crown court in Middlesbrough and he was given unconditional bail, with his first appearance set for May 25.