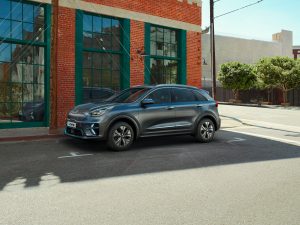 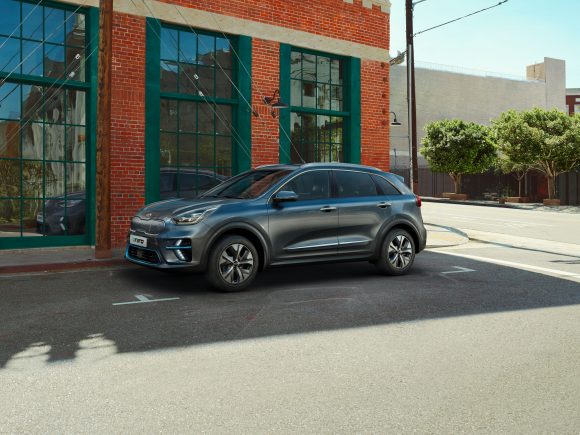 Car dealers and manufacturers have expressed shock and confusion at the news that there will be immediate changes made to the plug-in car grant affecting 21 models.

Research by Car Dealer has found that there will be at least 21 models affected (listed below) and these will be either completely excluded from the plug-in car grant or higher-specification variants will no longer be eligible.

Dealers and manufacturers have told Car Dealer of their shock that models will no longer qualify, following a statement from the SMMT saying this was the ‘wrong move at the wrong time’.

‘We can’t understand why they’re trying to push electric vehicles but now coming out with this and not supporting them as they should be.

‘Also, why didn’t they announce this at the budget?’

Daksh Gupta, CEO of Marshall Motor Group, echoed these views and said: ‘Very disappointing, especially given the lack of notice.

‘There are customers at the end of this, is it fair to them?’

Jules Tilstone, DS Automobiles UK MD, added that the brand was disappointed by the move, which will affect its DS 3 Crossback E-Tense Ultra Prestig.

He said: ‘DS Automobiles is fully committed to electrification of new cars.

‘We have a wide offering of class-leading electrified cars on offer to UK consumers and any reduction in the incentives to support mass-market adoption is disappointing.’

However, Swansway Garages director Peter Smyth believed that following months of support we can expect more moves like this.

He said: ‘Honestly, I think the government has spent so much on the public recently that something has got to give somewhere along the line – and this will only be the start of it.

Chief executive of Waylands John O’Hanlon added: ‘Incredibly disappointed that the government has taken this action without notice or even consultation with motor trade representatives.

‘Customers, dealers and manufacturers have all made commitments for vehicles, that will be affected by this change, based on existing government policy. It does not seem fair or equitable to simply change this without any warning.

‘It does seem to fly in the face of government’s push for less ICE vehicles on the road, when the infrastructure to support pure EVs is still being implemented throughout the country.

‘My only hope that this is the first step within a bigger policy announcement that will be more positive for EVs, in the chancellor’s ‘Tax Day’ announcements next Tuesday.’

Car dealers have also expressed confusion around what this means for deals already done, but Lawgistics Nona Bowkis confirmed they should not be affected.

Bowkis said: ‘According to the guidance, the Plug In Car Grant is accounted for in the price on the sales invoice.

‘This means any deals already done, will need to go ahead at the agreed price unless a dealer’s T&Cs allow for such a price change.

‘This should mean customers who are waiting on a delivery will not lose out but those buying and signing contracts from today, will only benefit from what is effectively a £2500 discount and not £3000.’

Previously cars under £50,000 would receive a grant of £3,000, but the following cars will now not receive any subsidy from the government.