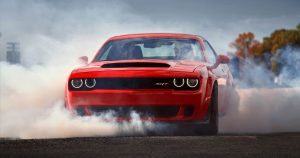 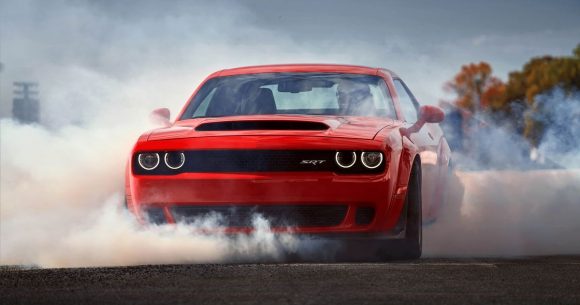 A car salesman has been charged with defrauding the manufacturer Stellantis out of more than £6m in a sophisticated scam.

Nimo – who was the country’s best selling salesman – has been charged with wire fraud over the scam that is said to have used employee discounts for non-FCA staff.

Over a seven year period, FCA – now Stellantis – is believed to have lost $8.7m (£6.3m) as Nimo used Employee Purchase Control Numbers as discount codes to get buyers a five per cent reduction on the sale or lease of cars.

The apparent super salesman sold 250 cars in one month alone and his manager told investigating officers that he would often sell more vehicles than ‘entire sales departments at most FCA dealerships’.

Car manufacturers across the world use discount codes like this to offer friends and family better rates on cars.

The Stellantis codes give customers a discounted price, funded by the manufacturer. The selling dealer gets the full amount for the car.

In the UK, many car makers offer staff at dealerships or the manufacturer head office preferential prices like this.

The car salesman, who worked at the brand’s Parkway dealership in Detroit, was paid $700,000 (£507k) over the seven year period.

Nimo is believed to have used 268 unauthorised employee discount codes which federal investigators say he picked up from the black market on Facebook groups.

He would put buyers in touch with retired FCA workers who could still get the discount codes and pass them on to buyers.

Those buyers who questioned the legality of the deals were told by Nimo that ‘FCA does not review them’.