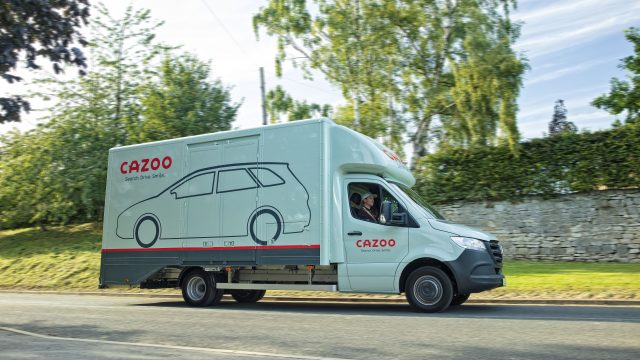 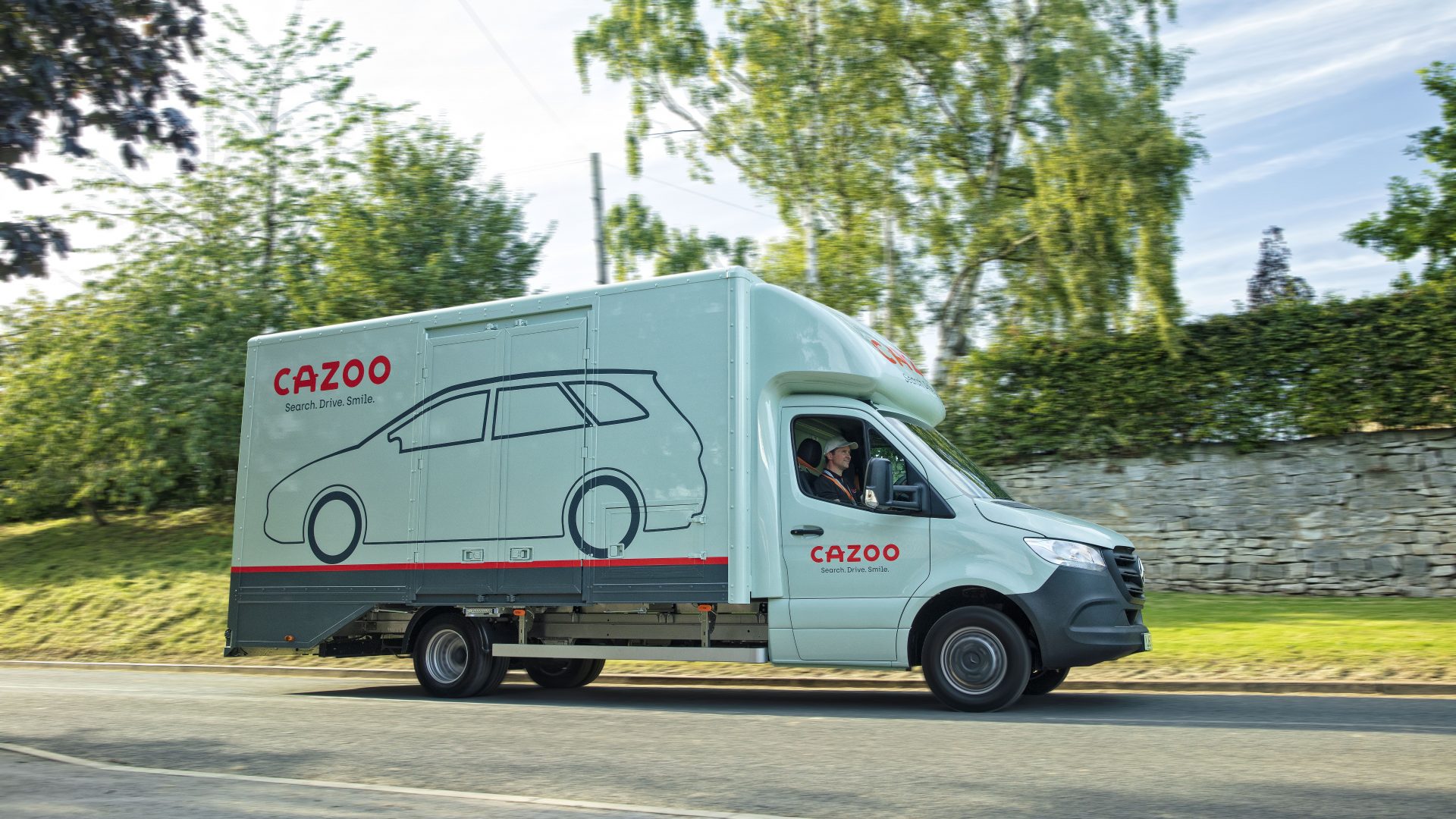 Cazoo has scrapped the Drover brand in favour of its own ‘subscription only’ service, six months after acquiring it for an undisclosed sum.

The online retailer bought Drover in December 2020 but initially kept the company independent.

However, the firm has now decided to remove all Drover branding from its platforms.

Instead, it has been absorbed into Cazoo’s existing website.

The firm will now be offering an expanded ‘subscription only’ service in its place.

Bosses have assured existing Drover customers that their deals will not be affected by the switch.

The contracts will continue to run as normal and will only change over to Cazoo once they’re up for renewal.

The move has been welcomed by rivals, who say Cazoo’s investment shows the strength of the subscription market.

Toby Kernon, founder and CEO of Wagonex, said: ‘The whole point of car subscription is to create more choice for the consumer and to give them a new route to car ‘ownership’ which is fairer and more flexible than ever before.

‘As a result, Wagonex welcomes any development that creates more competition in the space and gives the consumer even more choice.

‘Having a major player like Cazoo commit to the subscription market can only help to accelerate consumer interest in vehicle subscription and make more motorists aware of subscription as a very real alternative to the likes of outright purchase, leasing, and PCP.

‘For us, it’s also hugely encouraging that another big hitter in the automotive industry has seen the huge potential in the subscription model.’

On Sunday, Cazoo founder Alex Chesterman was named a new entrant on the Sunday Times Rich List with an estimated £750m fortune.