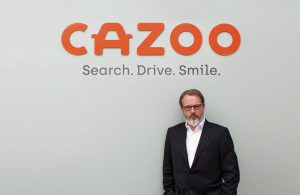 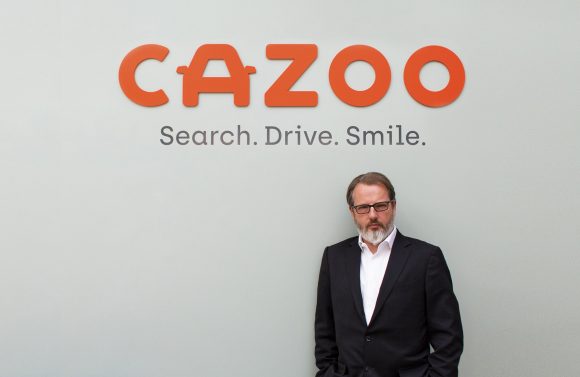 Cazoo founder Alex Chesterman has been named 215th most richest person in the UK with a net worth of £750m.

The founder of the used car dealership that is yet to turn a profit, has been named in the Sunday Times Rich List today as a new entry.

The paper says Cazoo is the ‘fastest UK firm to achieve unicorn status’ and details how Chesterman, 51, has topped up his wealth.

The paper predicts Chesterman could become one of Britain’s billionaires if the planned float of Cazoo in New York goes to plan and the company achieves the £6bn rumoured valuation.

The Rich List notes that Chesterman sold shares worth £100m in Cazoo late last year and this happened before the company appointed bankers to work on the floatation.

Chesterman told the paper that the chance to ‘transform the used car market was too enticing’ and he put downtime plans on hold.

He was not the highest placed car dealer boss on the Rich List, though. That accolade fell to Geoffrey Warren, the man behind car dealership Cargiant in at 114.

Also on the list at 151 is Lady Philomena Clark and family who are behind Arnold Clark, the firm that topped the Car Dealer Top 100 list of most profitable dealers.

The full Rich List is in today’s Sunday Times.