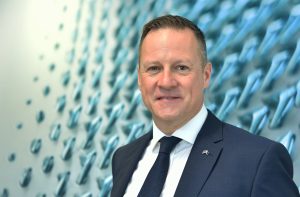 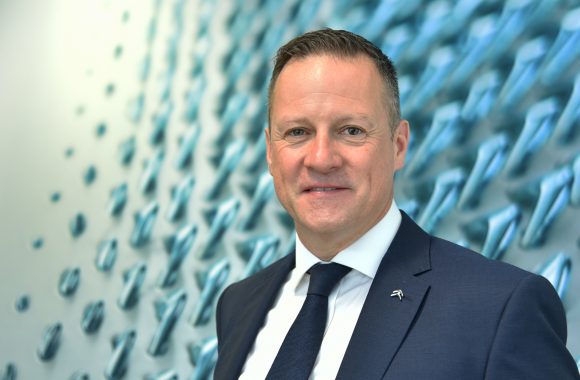 THE introduction of WLTP has given Citroen the upper hand going into September, says new UK MD Karl Howkins.

Fortunately for the French brand, all of its cars were approved before September 1 when the new WLTP emissions test became applicable and, unlike some other manufacturers, it didn’t have to withdraw any of its models from showrooms because they didn’t pass.

‘You can look at the retail numbers to see we were down in August but we are significantly up in September because we didn’t have a WLTP issue,’ Howkins explained.

‘It’s good for us and good for the group that we manage. In terms of how we manage that now, selfishly we’re in a good position because other brands maybe don’t have product where we do. It’s given us a good impetus for September.’

WLTP stands for Worldwide Harmonised Light Vehicle Test Procedure and Howkins added: ‘We’ve been lucky because of WLTP but all of the product we have coming through we’re selling.’

Howkins became the new head of Citroen in the UK on June 1. He’d previously been managing director for Opel Switzerland and replaced Bek Hassan who has moved to a senior PSA Group role in Paris.

All #Citroën passenger cars offer engines approved by new WLTP protocol as of now. For us, this is a commitment towards our customers to be able to have models which are both high-performance and virtuous, for driving with a high level of comfort. pic.twitter.com/TkVKPSkYvc

While he admitted that ‘like any brand you ever manage, we’ve got some work to do’, Howkins said Citroen is in great shape and he has plans to increase profitability for dealers.

‘Business for me is 50 per cent blooming hard work and 50 per cent luck. It was a bit of that with WLTP,’ he said. ‘It’s great to run into September and not be surrounded by pre-registration cars at dealerships. Dealers have to sell new cars and they have to drive consumers towards those offers, so it’s been good for us.’

He added: ‘Retail is going great for us, sincerely. From April until the end of August, we’re 0.1 under 27 per cent retail growth, and retail growth is retail business – that’s a mixture of PCP, PCH or cash business to the customer. Not pre-registration, proper cash business.’

Howkins has high hopes for the rest of the year too and the brand’s share of the UK market.

‘We’re on track to be above last year in terms of our market share. Last year we were 2.74 per cent market share, and all I’m going to tell you is we’ll be above and we are already.’

MORE: Explained: What is WLTP and what does it mean for you?