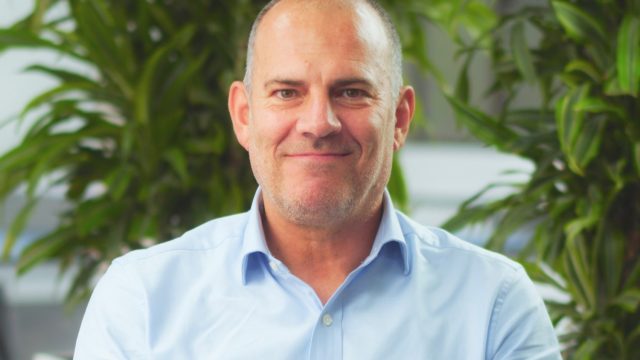 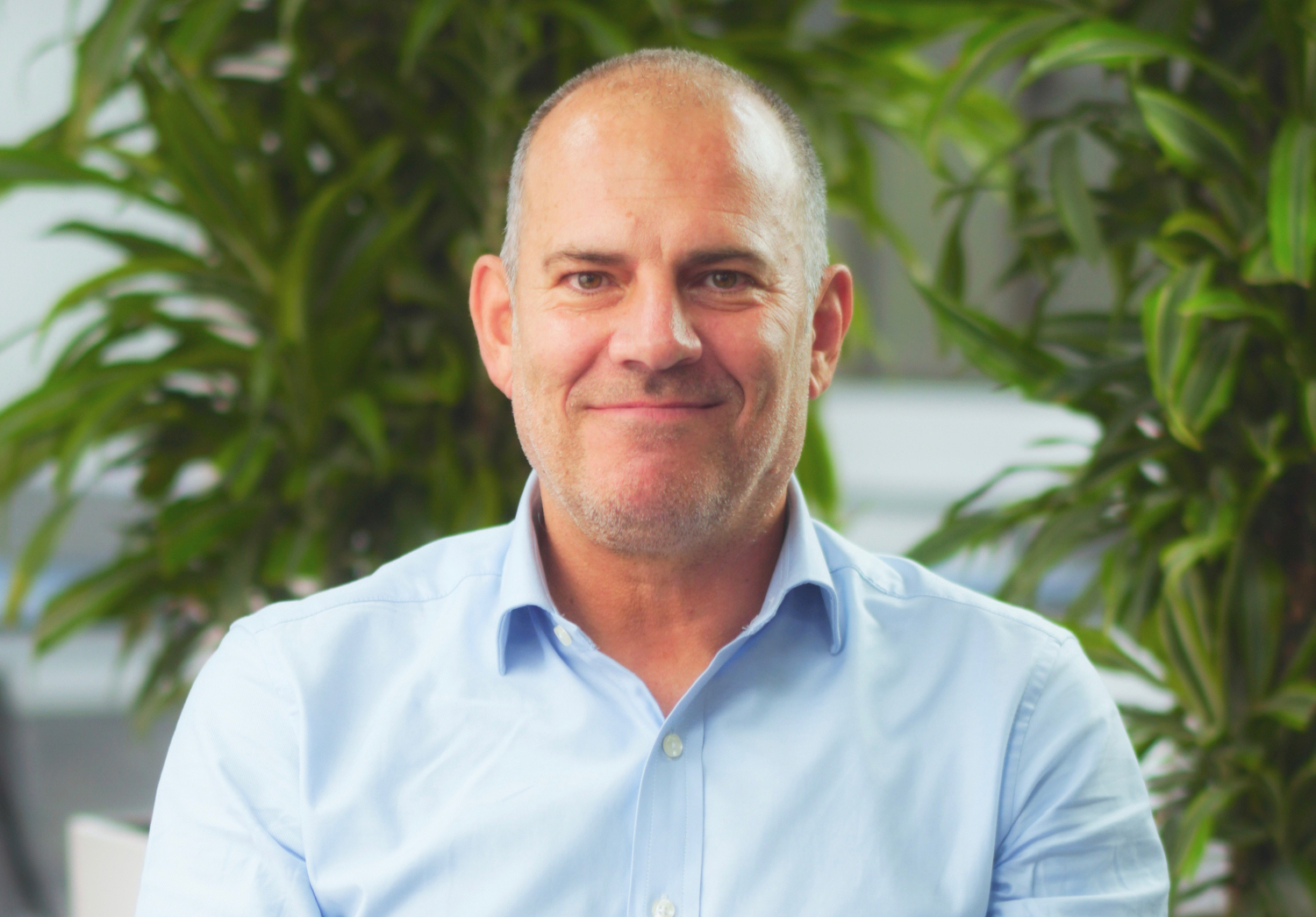 Darren Sinclair has been made iVendi’s first chief commercial officer as the motor retail tech firm looks to double its revenue over the next three years.

Up until August, he was Cox Automotive Europe’s board member with responsibility for operational and strategic leadership of Modix and Codeweavers – the firm’s digital retail services businesses.

He was also Modix’s MD for five years in the UK and internationally, and worked at Auto Trader for more than 20 years, rising to become its digital operations director.

Sinclair said iVendi had ‘created an enviable market position for itself with a strong presence in the digital automotive retail sector both in the UK and Germany’ that offered ‘an advanced and scalable solution ideal for manufacturers, retailers and lenders’.

He added: ‘The company has ambitious and credible plans to expand rapidly over the next three years and I am delighted to be asked to be part of that adventure.

‘There is huge potential here to build on already-impressive achievements.’

James Tew, chief executive at iVendi, said: ‘Darren is one of the most experienced and capable people in the automotive digital retail sector and a significant addition to our board as we embark on our next phase of expansion.

‘We now feel that we have the right team, the right product and the right support in place to really make a further and significant impact in the UK, Europe and even further afield. These are exciting times at iVendi.’