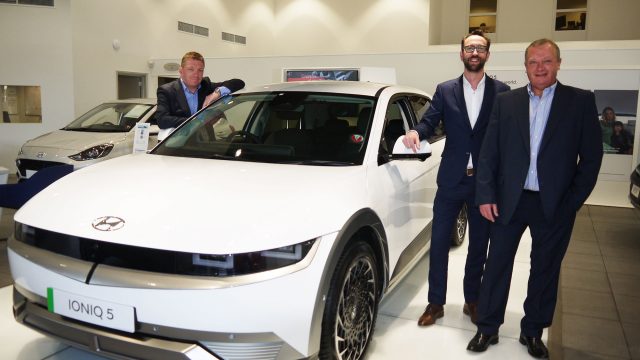 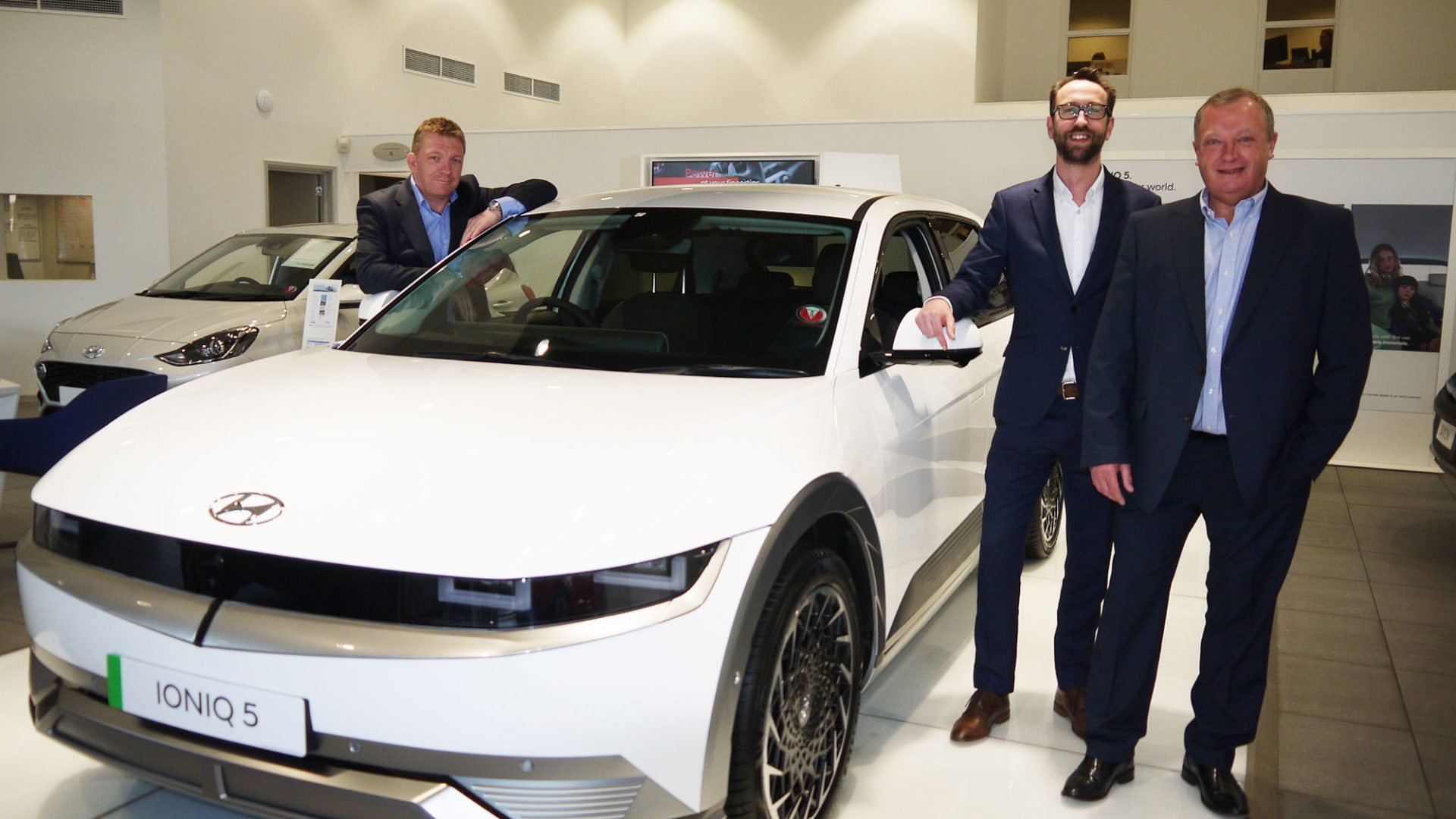 Dealer group Motorvogue has restructured its sales operation and expanded its senior management team as it aims for a 70 per cent increase in turnover to reach £200m by June 2025.

Two new regional divisions, each led by a newly appointed operations director, have been created at the business, which currently has 27 showrooms representing 10 brands across the Midlands and East Anglia.

Guy Twiselton, pictured centre, becomes operations director for the Midlands and Cambridgeshire division, having started his automotive career at Motorvogue in 2002 as a sales executive.

He worked his way up to sales manager before leaving in 2010, and rejoins from Endeavour Automotive, where he was Volvo and Polestar franchise director, having previously held senior management roles at Rockar, Marshall and Ridgeway.

Simon Taylor, seen right, is the operations director for the Norfolk and Suffolk division, having been promoted from the group sales director role that he took on in September 2021, after being recruited from Cheshire-based Mangoletsi, where he was head of business for more than 10 years.

They will both report to managing director Jon Pochin, pictured left, who said: ‘To meet some very ambitious growth targets, while at the same time safeguarding quality of service for customers, it became clear that we needed to decentralise some of our key management functions.

‘Simon has already made a really positive impact since he joined last autumn, and with Guy back on board too we now have a really strong team able to help take the business forward.

‘Our strategic focus will remain on delivering improved returns from a multi-franchise retail model.

‘That’s already a differentiator for us in key areas and, with fresh investment and a renewed momentum behind our recruitment efforts, we are now better able to scale that approach into new territories and with new brands.’

It plans to expand to 35 retail points by May 2023, in part thanks to adding franchises for Peugeot, DS and Citroen.