Home > News > Canadian dealership in a muddle over ‘stolen’ car 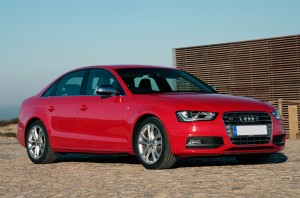 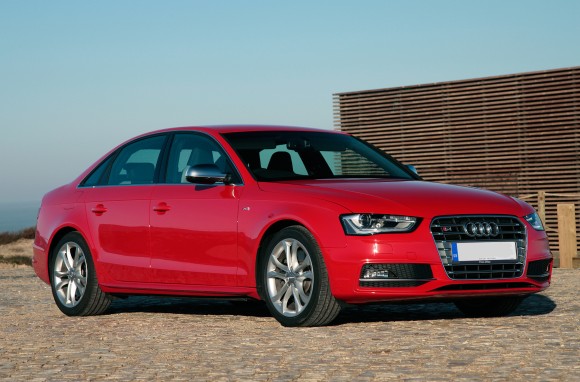 Canadian dealership in a muddle over ‘stolen’ car

BOSSES at an Audi dealership in Calgary, Canada have been left red-faced after a customer discovered a mechanic had taken his car home for the weekend.

Chris Jackson popped into Glenmore Audi to pick something up from his faulty Audi S4 but couldn’t find his pride and joy.

Showroom staff told him to ‘go home’ and added that the car was ‘probably on the car lot somewhere’ – although they admitted they ‘couldn’t find it’.

Jackson told CBC News: ‘So I went back in and the dealer said again, “You just need to go home.” And I said, “No, no, I need to find my car. I need to know where my car is”.’

Jackson argued with dealership staff for a further two-and-a-half hours before calling the police. It was only then that it was discovered that a mechanic had taken the S4 home.

‘They started calling their mechanics, and finally one of them answered and said, “Yeah I have the car at home,’ ” said Jackson.

‘So once they heard the police were involved they started calling these guys.’

It was discovered that the workshop technician had taken the car for ‘an extended period’ to test its faulty navigation system.

Dealership bosses have apologised for the poor communication with the owner. CBC News also reported that Audi Canada is also in contact with the owner.