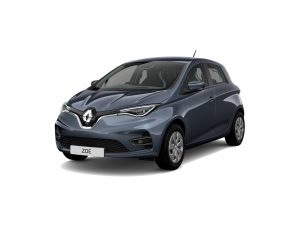 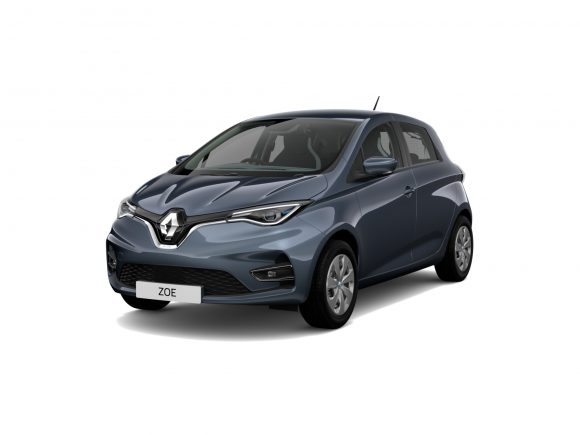 Boris Johnson is resisting growing pressure to scrap the easing of coronavirus restrictions over Christmas amid warnings the move could overwhelm the NHS and contribute to the loss of ‘many lives’.

Cabinet Office minister Michael Gove will resume crisis talks over the plans for up to three households to mix between December 23 and 27 with leaders of the devolved administrations today.

A government source said the four UK nations may take differing approaches, but insisted there would be no change in the law for the festive freedoms in England. Instead, leaders will strengthen warnings, including advising people to stay local and reconsider whether they should spend Christmas with the elderly and clinically vulnerable.

Rail passengers to be hit by inflation-busting fare hikes

Rail passengers will be hit by an above inflation fares rise for the first time in eight years, the Department for Transport (DfT) has announced.

Ticket prices will increase by an average of 2.6 per cent from March 1 next year, which is July’s Retail Prices Index (RPI) measure of inflation plus one per cent.

Successive governments have linked fare rises to RPI since January 2014, but the DfT said this policy has been axed due to the ‘unprecedented taxpayer support’ handed to the rail industry over the past 12 months.

Plans to recoup mammoth taxpayer losses on Covid-19 loans are ‘woefully underdeveloped’ and the government has yet to assess the sheer extent of fraud, according to an influential Commons committee.

The cross-party Public Accounts Committee (PAC) said the government does not have proper plans in place to manage the risks to the taxpayer from the bounce back loan scheme, either from fraud or borrowers unable to repay.

The National Audit Office (NAO) warned earlier this year that the taxpayer could be facing losses of up to £26bn on the emergency loans made to businesses from fraud, organised crime or default.

Britons downloaded a record amount of data, watched more TV and spent longer on the phone in the last year as a result of the pandemic, according to Virgin Media.

The telecommunications giant said users downloaded an extra 2.8GB of data per day on average in 2020, making it the company’s busiest year ever for home broadband use.

November was its busiest month on record for network traffic, as the country went into a second national lockdown and the new Xbox Series X and PlayStation 5 consoles went on sale.

One of the biggest private Covid-19 testing sites in the UK is set to open today with customers able to get their results within 24 hours.

French firm Biogroup will open two pop-up sites in Marylebone and Notting Hill in London and a megalab able to run 15,000 tests a day or 100,000 every week.

Bosses say they want to help staff return to offices safely and reassure travellers heading to families ahead of the Christmas break, when rules will be relaxed.

Biden and Brexit hopes give traders a solid day

Traders remained optimistic that a trade deal between the UK and EU could be signed ahead of the new deadline set for December 31.

They showed their hopes primarily through a surge in the pound, which was up 0.8 per cent against the dollar by the time markets closed.

The UK has signed a continuity trade deal with Mexico worth more than £5bn, the government has announced.

International Trade Secretary Liz Truss said the agreement will allow the two countries to ‘take our trade to new heights’.

The UK-Mexico Trade Continuity Agreement is expected to benefit the automotive, pharmaceutical, textiles, agriculture, food and drink, and other manufacturing industries.

Life insurance giant LV has said it has agreed to be sold to private equity firm Bain Capital for £530m.

LV, which was previously called Liverpool Victoria, had been in exclusive talks with the investor over a potential deal for the past two months.

Yesterday, the insurer said it had agreed the deal, which it expects to complete by the end of 2021. The sale is set to lead to a cash payout for LV’s 1.3m members, many of whom will also be eligible for higher bonuses when their current policies mature.

Renault has introduced a new mid-level specification to its popular electric Zoe.

Called Venture Edition, it sits in between existing Play and Iconic trim levels, building on the amount of standard equipment offered by the entry-level model.

Key features include the fitment of Renault’s Easy Link infotainment system with satellite navigation, accessed via a seven-inch screen. Available to order now – priced from £28,495 after the Government’s plug-in grant – first deliveries are expected in January.

This morning, a weather front across the west will bring a period of heavy rain to many areas, along with strong winds for Irish Sea coasts, says the BBC. Rain will track eastwards through the course of the day.

Rain across eastern England this evening will clear to the east, becoming dry with clear spells overnight. Scattered showers will affect parts of Scotland, Wales, and western parts of England.

Tomorrow will see a mixture of sunshine and showers. A weather front will then push in from the west later in the day, bringing rain and blustery winds, and tracking eastwards overnight.