Exclusive: Used car values slipped again in December, but there’s no price crash on the way

Used car values slipped again in December but there’s no price crash on the horizon.

That’s the view of Cap HPI’s head of valuations Derren Martin. He exclusively revealed to Car Dealer Live used car values fell by 1.4 per cent this month, but it’s a ‘normal’ drop.

‘Values during December on our Live products fell by 1.4 per cent, which is around £240,’ he said in the video, which you can watch at the top of this story. ‘It’s off the back of the 1.2 per cent drop we saw in November.’

Some car dealers have taken to social media in recent weeks predicting a used car price crash over the Christmas period. But Martin said: ‘The important thing to note is that a drop like this is normal for this time of year – this isn’t a crash.’

He added that since Cap HPI introduced its Live product in 2012, the average December drop is 1.4 per cent, so this month is ‘in line’.

‘The difference this December is that the fall is coming from a much higher starting point,’ he said. ‘It hasn’t knocked much off the overall increases – values are still over 27 per cent up on where they were at the start of the year.’

Martin went on to say that December’s fall, as is other years, is due to retail demand dropping, but also September and October saw the large dealer groups stocking up for January.

‘There’s also a lot of people who have been watching and waiting to see what happens to values. When you’re watching and not buying, there’s little competition.’

Two of the strongest sectors in December remained city cars and MPVs, but only by small amounts – around three per cent or £150 for the Fiat Panda, Kia Picanto and Skoda Citigo.

Martin reckoned this was due to MPVs still representing ‘good value’ while city cars are still a ‘necessity purchase’ for many. 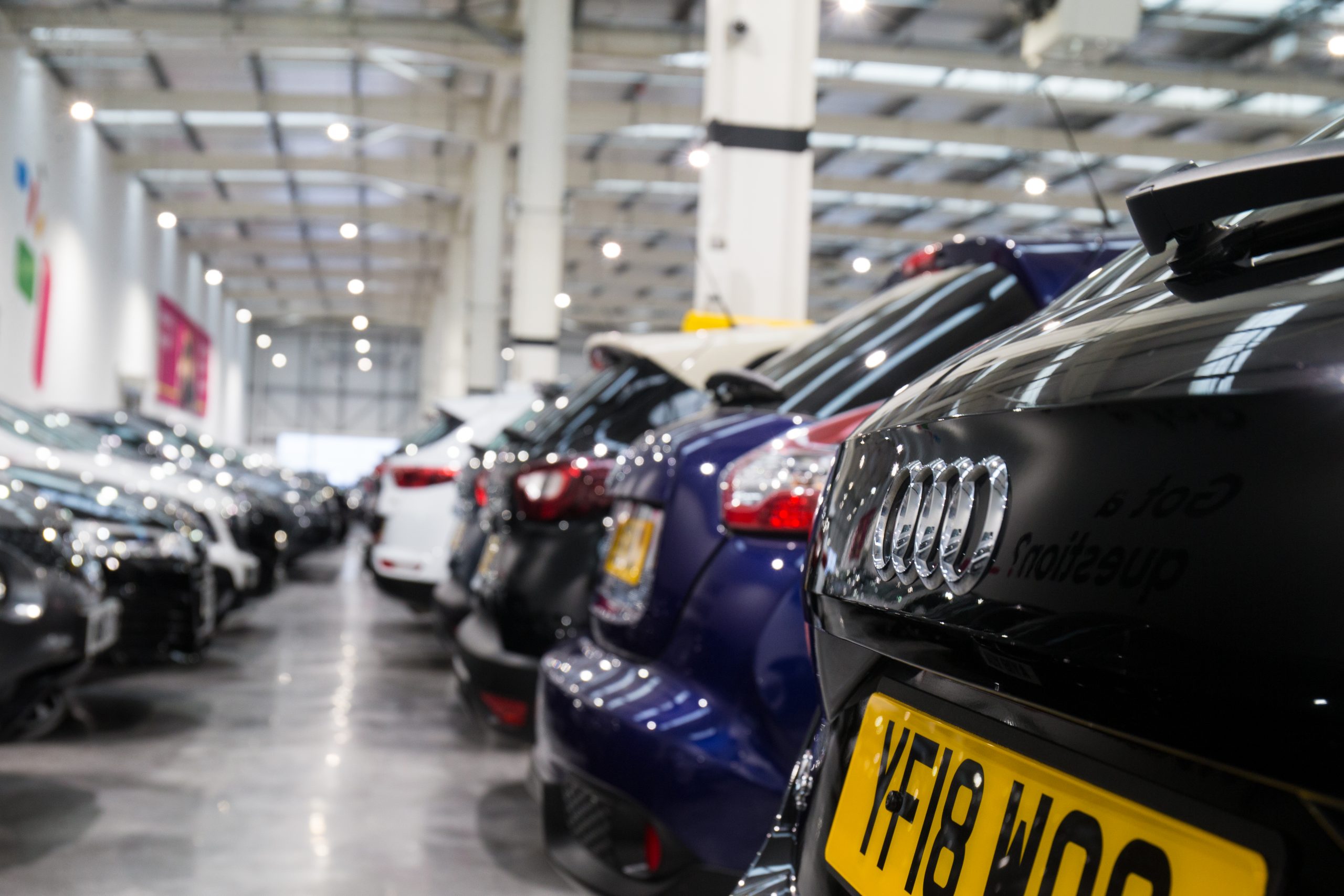 Some used car values have risen by 50 per cent this year. A ‘black swan event’, says Martin

Electric was the only fuel type to see a rise in December thanks to Cop26 and an increase in consideration levels by consumers.

As in November, values went up for the Jaguar I-Pace and Nissan Leaf – this time by around three per cent.

Martin did explain ‘it remains to be seen’ if recent changes to the government’s Plug-in Car Grant will have a negative effect on used electric cars, as car manufactures scrabble to cut prices to dip below the new £32,000 threshold.

Looking back on a ‘crazy’ year for used car valuations, Martin said: ‘It’s never been more difficult to forecast values of cars going forwards – it’s actually easier to predict what’s going to happen in three years time, as we know there will be a lot less volume because of what’s happening right now.

‘With semiconductor shortages, Omicron and the potential for Covid outbreak at factories, there is not going to be many new cars coming through, and obviously that will mean fewer used cars being generated.

‘We think values will stay strong into 2022 – potentially going up in January and February because the market should be strong. As we move further into the year, there’s more of a risk of values dropping as new car supply gets back to normal.’

Referring to the used car market in 2021, Martin added: ‘I doubt we’ll ever see this again. It’s been a real black swan event.’