Home > News > Explained: What is WLTP and what does it mean for you? 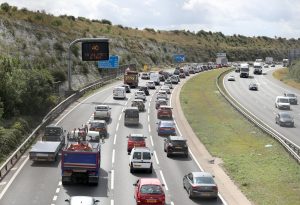 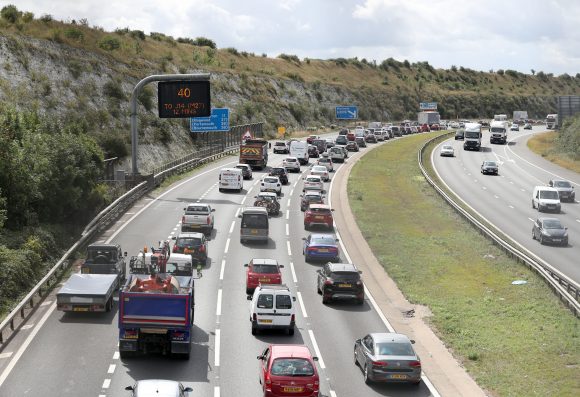 Explained: What is WLTP and what does it mean for you?

Big changes have come in the way that new cars are tested for fuel economy and CO2 emissions.

The Worldwide Harmonised Light Vehicle Test Procedure — or WLTP, for short — will be a new measure for these things. But what exactly is it, and what does it mean for car buyers? We explain…

WLTP is a measurement which manufacturers must use to test fuel consumption, CO2 emissions, carbon monoxide emissions (CO) and nitrous oxide (NOx) on new vehicles, as well as the number of particulates.

What does that mean for me?

Unlike NEDC, which uses lab conditions to simulate driving, WLTP is based on real-world data and theoretically gives more realistic figures than those of its predecessor.

Simply put, figures manufacturers claim a car can achieve will be more within reach than ever before — although as the cars won’t be bombing down the M1 or stuck in Camden traffic at 5pm during the test procedure, don’t expect them to be exact.

So, what happens during a WLTP test?

The WLTP test will be longer in time and length than the NEDC in an effort to provide more realistic results.

The WLTP test is 30 minutes long and covers 14.4 miles. It includes a mixture of conditions and environments – such as urban, city, rural and motorway driving. By comparison, the NEDC test was 20 minutes long and 6.8 miles in length – covering just two types of roads.

The WLTP trial will also vary depending on the type of vehicle being tested and will change on account of a vehicle’s power-to-weight class. Whereas the NEDC had a fixed gear-shift point, the WLTP test will have different point to change gear according to the vehicle. It will also consider lower test temperatures than that of the NEDC as well.

When did WLTP come into force?

Brand-new vehicles introduced by manufacturers since 2017 have been required to undergo the WLTP tests, though every car on sale since September 1, 2018, must have met the requirements. As a result, many models have seen recent overhauls, and some have even been quietly dropped from line-ups.

Does this affect electric cars and plug-in cars?

Hybrids are a little more complex as they will be tested numerous times with various charges on their batteries, from full to empty. This should give a better indication than some of the inflated figures that manufacturers claim plug-in hybrids can achieve.

Could road and company car tax increase if a car is found to be less efficient?

While manufacturers have to meet WLTP requirements from September, the figures won’t have to be publicly published until 2020 due to the complexity of testing every engine and trim level on each car.

As a result, NEDC figures will still be used as the basis of working out road tax charges and Benefit in Kind company car tax bills for now.

This also means that you won’t see any increases initially when buying new as the government has yet to clarify when these will be changed — and any tax changes will only affect cars registered from 2020 onwards. Cars purchased until then will also be unaffected.

How will efficiency figures be stated?