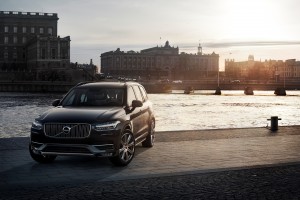 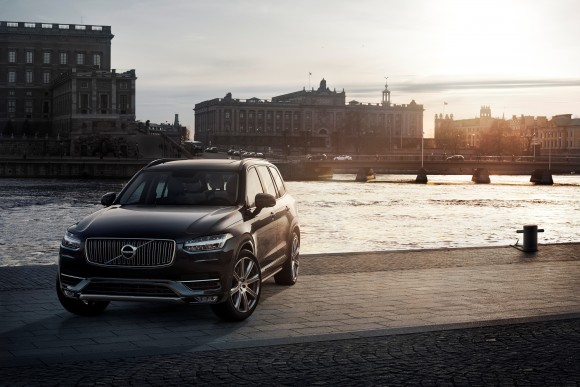 ALL the First Edition XC90s Volvo made available online at the start of this month have been sold.

The cars, with a substantial price tag of £68,000, went on sale on September 3 and there was so much demand, they had all been taken within 24 hours.

Volvo’s UK managing director Nick Connor told us: ‘The system crashed because there was so much demand.

‘I think we secured around 50 for the UK which was very good news. And given that these cars were £68,000 top-spec XC90s, that is very encouraging.’

‘Having said that, the quality of the car and the spec of the First Edition fully warrants it and actually, if you do a spec-by-spec analysis relative to the competition, it was a very competitive offer and I think it bodes well for the arrival of the standard car.’

The UK order book for the standard car will open to coincide with its public debut at the Paris Motor Show early next month and Connor was keen to stress what a crucial launch this will be for the Swedish manufacturer.

He said: ‘This is a car that is hugely important for Volvo and for the dealer network. It’s a new car on a new platform with new powertrains which of itself is very exciting but beyond that, it’s the launch of a brand new message so we’re effectively going to globally relaunch the Volvo brand alongside the new car.’

Although the signs are good for the all-new XC90, its predecessor is still proving quite a draw for UK motorists.

Connor said the longevity of its popularity had been ‘unbelievable’. He added: For 12 years it has been in the UK market. We’ve had a fantastic run-out of the car.

‘I’m confident that the new XC90 will be as big a step forward as the last XC90 was.’

Around 4,000 of the new cars will be coming to the UK in 2015 and Connor has tasked his dealer network with taking orders for ‘each and every one of them’ before the end of this year.

He said he was ‘very confident’ that this would prove to be achievable.