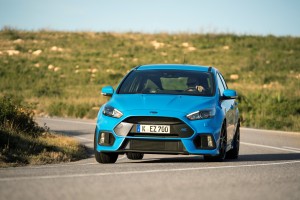 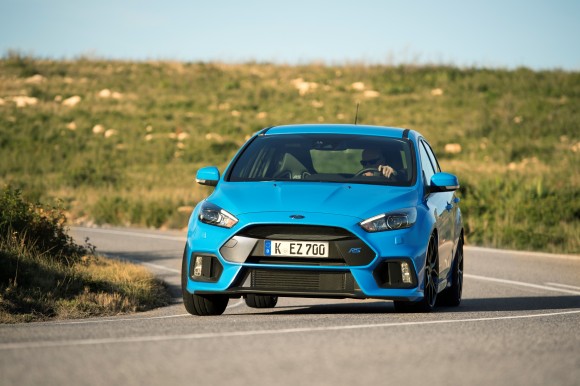 FORD has announced plans to slash hundreds of jobs in a bid to save $200m (£138m) a year across its European operations.

The US-based carmaker’s cost-saving scheme will target administration staff as it attempts to make its European division more sustainable.

The scheme follows the news that Ford returned to profit for the first time in four years in 2015, having posted a $259m profit after its deep loss of $598m the following year. It’s also sparked by the announcement that General Motors – the world’s third-largest carmaker, has recorded profits of $9.7bn.

The firm said it will launch a voluntary redundancy programme to streamline manufacturing capacity. The Blue Oval’s long-term target is to widen its operating margin to between 6pc and 8pc, in comparison to the 0.9pc it achieved in 2015 on revenues of $28.2bn.

The company has 10,000 staff members working across Europe in Britain and Germany, with the 3,800 UK workers likely to be affected. The cost-cutting redundancies are expected to reach triple figures.

After struggling to turn around heavy losses, Ford Europe closed a number of plants.

To help the firm hit its targets, Ford also plans to slimline its range by cutting less profitable models from the range and adding more vehicles to the fastest-growing segments such as SUVs and Crossovers. This will include potentially seven new or upgraded cars including the recently launched Focus RS and two new Edge and Kuga utility vehicles.

As reported by the BBC, executive vice president of Ford Europe Jim Farley, said: We are absolutely committed to accelerating our transformation, taking the necessary actions to create a vibrant business that is solidly profitable in both good times and down cycles.’

According to The Telegraph, he added: ‘We are creating a far more lean and efficient business that can deliver healthy returns and earn investment. Our job is to make vehicles as efficiently as possible and spending every dollar in a way that serves customers’ needs and desires.’

MORE: Aston Martin Bristol to open its doors this summer

MORE: JCT600 becomes a patron of the Prince’s Trust